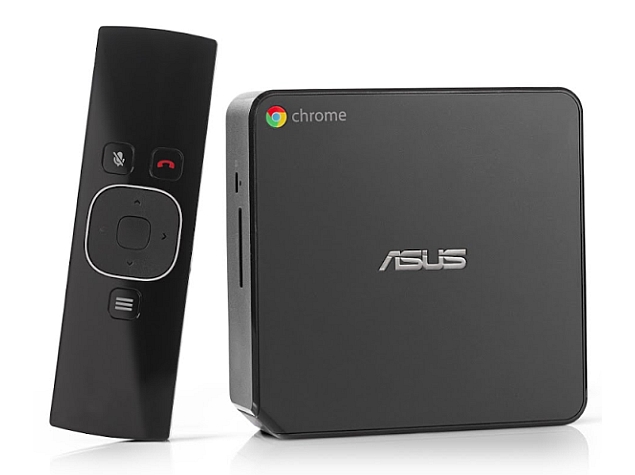 Google on Wednesday launched a new Chromebox for meetings bundle, which can support video-conferencing between large groups of up to 20 people. The firm notably launched its first Chromebox for meetings bundle, which could support up to eight people, in February last year priced at $999 (roughly Rs. 63,500). The new hardware bundle is available in the US at $1,999 (Rs. 1,27,000), and would be reaching other regions later this year.

The new Chromebox for meetings bundle comes with additional hardware in order to support larger rooms. The bundle includes a USB-enabled full-HD Logitech PTZ Pan-tilt-zoom camera, which can zoom up to x10 and has 90-degree field of view with mechanical 260-degree pan and 130-degree tilt. Two omni-directional microphones with noise filter, mute, end call and volume buttons, and a speaker with wideband frequency response, built-in DSP for speed clarity also come with the bundle. In addition, a full Qwerty keypad remote is included along with bundle, apart from a Chromebox powered by a fourth-generation Intel Core i7 processor. Connectivity options on the Chromebox include HDMI, DisplayPort++, four USB3.0 ports, Ethernet and dual-band Wi-Fi 802.11 a/b/g/n. 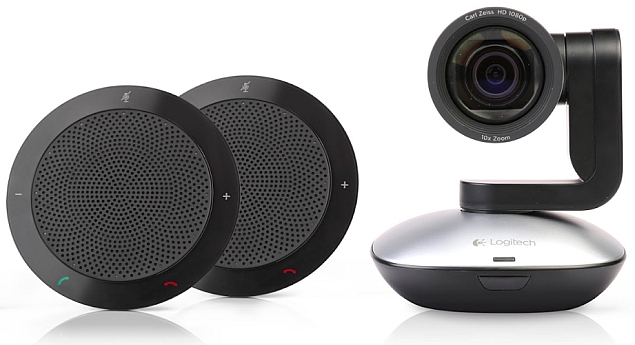 Furthermore, Chromebox for meetings now features a full-screen mode function - and is available for any size of meeting room powered by Chrome. Support for dual-screen viewing is also present. In addition, several new management controls have been added to the admin panel. Admins can now monitor the Chrome devices and see which are switched on and which are switched off, remotely. Assigning the administration of a device to other users is also possible.

Google says that it got positive feedback from companies like Whirlpool Corporation, Netflix, and Foursquare, which were given the Chromebox for meetings for larger rooms to use.