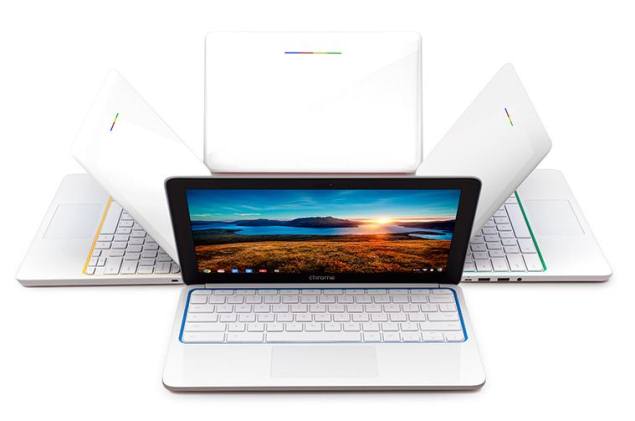 Google and HP have officially recalled the Micro-USB chargers that were sold with the HP Chromebook 11 before December 1, due to possible fire and burn hazards in defective units.

Google in an post on its Chromebook support page has asked the customers to stop using the original charger, and visit this page (http://chromebook.com/hp11chargerform) to request a replacement charger.

The search giant says that till the time you don't get a replacement, you can continue to use any other certified Micro-USB charger that is been provided with a tablet or a smartphone to charge the HP Chromebook 11.

The official recall comes after the advisory given by the US Consumer Product Safety Commission. As HP also mentions that, "With guidance and approval from the CPSC and other regulatory agencies, Google and HP are recalling the original charger for the HP Chromebook 11. Please stop using the recalled charger."

The advisory says that the recall affects approximately 145,000 units, which were sold during October 2013 to November 2013 by various nationwide and online stores.

Also the Consumer Product Safety Commission gives a statutory warning on their website, which says, "Consumers should stop using this product (Micro-USB chargers) unless otherwise instructed. It is illegal to resell or attempt to resell a recalled consumer product."

HP has also assured customers who have purchased their HP Chromebook 11 after December 1, 2013, to use the original charger. There are no reports of the HP Chromebook 14 getting affected with any such issues.

Meanwhile, new units of the HP Chromebook 11 are listed as 'coming soon' on the official website, with an important announcement link, and no availability details.