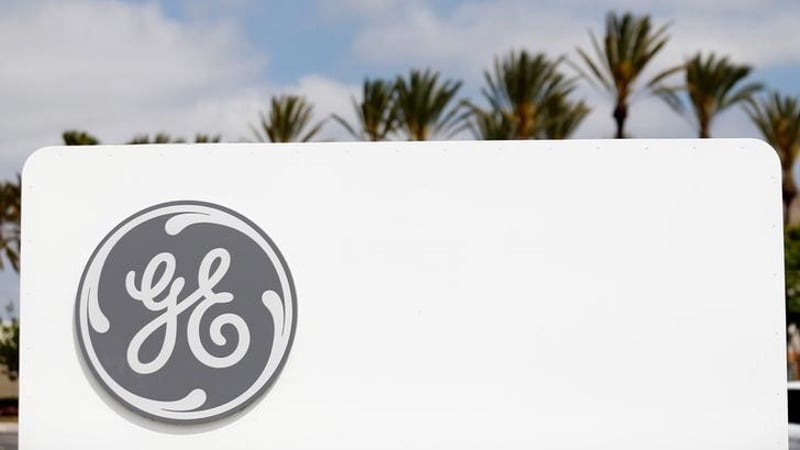 At the same time, it's upping its old-school manufacturing capabilities with technology that will allow it to quickly punch out components for the automotive, airline and health industries at the whim of any client.

The Fairfield, Conn. company said Tuesday that it expects the acquisition of Arcam AB and SLM Solutions Group AB to boost revenue within its 3D printing business to $1 billion by 2020.

GE has shed most of its financial service business to focus on its high-tech industrial operations. It had, before the deal announced Tuesday, invested $1.5 billion (roughly Rs. 9,956 crores) in 3D manufacturing technologies since 2010.

Last February, in a letter to shareholders, GE Chairman and CEO Jeffrey Immelt promised an earnings boost and payout to shareholders while detailing his vision of a more nimble, technology-based company. Once the most valuable company in the world, GE's market value has declined by about $70 billion during the past decade.

Shares of General Electric Co., which are up more than 23 percent this year, slipped about 1 percent in midday trading.

Analyst Kenneth Wong at Citi noted that GE paid a premium of about 36 percent for SLM Solutions and more than 53 percent for Arcam and investors took note, boosting shares of other 3D printing companies. 3D Systems shares jumped more than 6 percent and Stratasys rose about 5 percent in midday trading Tuesday.

In its 2016 report, Wohlers Associates, an independent 3D printing technology consulting firm, says the industry grew by $1 billion for the second year in a row, to more than $5 billion. The number of manufacturers selling industrial-grade 3D printers doubled from 2011 to 2015 and that about 278,000 desktop 3D printers were sold worldwide last year, according to Wohlers.

GE said it will keep the headquarters of the two companies in place and retain management and employees.