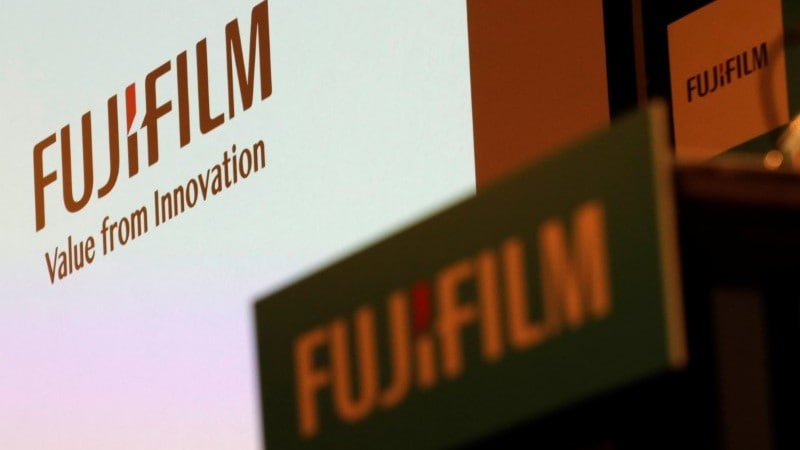 Japan's Fujifilm Holdings is set to take over Xerox Corp in a $6.1 billion (roughly Rs. 38,775 crores) deal, combining the US company into their existing joint venture to gain scale and cut costs amid declining demand for office printing.

The acquisition announced on Wednesday comes as Xerox has been under pressure to find new sources of growth as it struggles to reinvent its legacy business amid waning demand for office printing. Fujifilm is also trying to streamline its copier business with a larger focus on document solutions services.

Consolidation of R&D, procurement and other operations would enable Fuji Xerox to deliver at least $1.7 billion (roughly Rs. 10,807 crores) in total cost savings by 2022, the two companies said.

Fujifilm now owns 75 percent of Fuji Xerox, the joint venture going back more than 50 years ago which sells photocopying products and services in the Asia-Pacific region.

The two companies said that Fuji Xerox will buy back that stake from Fujifilm for around $6.1 billion, using bank debt. Fujifilm will use those proceeds to purchase 50.1 percent of new Xerox shares. Plans were for the deal to be completed around July-August, they added.

The combined company will keep the Fuji Xerox name and become a subsidiary of Fujifilm, with dual headquarters in the United States and Japan, and listed in New York. It will be led by Xerox CEO Jeff Jacobson, while Fujifilm CEO Shigetaka Komori will serve as chairman.

The joint venture accounts for nearly half of Fujifilm's sales and operating profit.

Both companies have struggled with slow sales of photocopy products, as businesses increasingly go paperless. Fujifilm on Wednesday reported a 29.4 percent drop in operating profit at its document solutions operations, which includes Fuji Xerox, for the third quarter, underperforming its imaging and information segments. Overall, the company reported a 3.4 percent increase in operating profit for the quarter.

Xerox reported a net loss from continuing operations of $196 million (roughly Rs. 1,245 crores) in the fourth quarter, mainly due to a one-off $400 million (Rs. 2,542 crores) charge as it sought to take advantage of changes to US tax law but also reflecting the steady decline in office printing.

"This has been a speedy decision, but I believe it's a creative one," Fujifilm CEO Komori told reporters at a briefing. "The new structure will leverage the strengths of our three companies."

As part of its own restructuring, Fujifilm said it was cutting 10,000 jobs at Fuji Xerox, more than a fifth of its workforce at the joint venture, in the Asia Pacific region.

Sluggish performance at Xerox had prompted investors to call on the US company, which had owned 25 percent of the joint venture, to explore strategic options.

Xerox has been targeted by activist investor Carl Icahn and shareholder Darwin Deason, who joined forces last week to push Xerox to explore strategic options, oust its "old guard", including its CEO, and negotiate better terms for its decades-long deal with Fujifilm. Icahn is Xerox's biggest shareholder, with a 9.72 percent stake.

Xerox's CEO said the combined company would gain an increased edge in new technologies, along with higher revenues and cost synergies, while Xerox shareholders would also benefit from a $2.5 billion special cash dividend resulting from the deal.

"This transaction...offers substantial upside for shareholders of the combined companies, including current shareholders of Xerox and Fujifilm Holdings, who will own shares in a more competitive company that has enhanced opportunities for long-term growth and margin expansion," Jacobson said in a pre-recorded video message.

The takeover deal comes less than a year after Fujifilm admitted improper accounting standards at Fuji Xerox, but Komori said that Xerox's strong governance standards could be beneficial to the new company.

Fujifilm shares fell 8.3 percent on Wednesday ahead of its announcement of job cuts but after the Journal report about a deal with Xerox. Xerox shares ended down 0.5 percent on Tuesday.