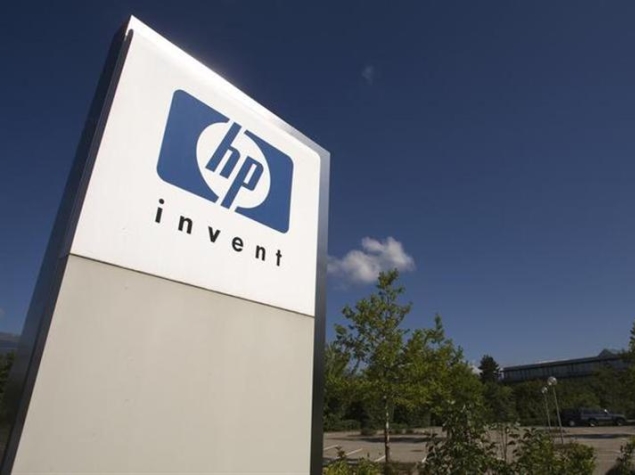 Polish prosecutors alleged on Wednesday that a local executive with U.S. firm Hewlett-Packard Co. paid bribes worth over $500,000 in exchange for help winning contracts to supply computer equipment to the Polish police headquarters.

Poland's Interior Minister Bartlomiej Sienkiewicz said HP would make an announcement later on Wednesday acknowledging its Polish unit had been involved in "corrupt activities". A spokeswoman for HP declined to comment.

Polish officials said dozens of people had been charged as part of an industry-wide investigation of corruption dating from 2007 to 2009, among them representatives of major information technology (IT) companies, government officials and former police officers.

The minister said Poland had cooperated on the investigation with the U.S. Federal Bureau of Investigation (FBI) and the Securities and Exchange Commission (SEC).

The U.S. Foreign Corrupt Practices Act makes it illegal for U.S. companies to pay bribes to officials with foreign governments to win business. Firms found to have violated the act have in the past been ordered to pay multi-million-dollar settlements.

Polish prosecutors said their case centred around a former government official who was initially in charge of IT with the national police headquarters, and later became head of the IT Projects Center, a state agency at the Polish Interior Ministry.

Zbigniew Jaskolski, a spokesman for the Appellate Prosecutors' office in Warsaw, which handles major cases, said the official gave favourable treatment for firms, including HP, which were bidding for IT contracts with the police headquarters that were worth a total of $39.71 million.

In exchange, the executive in HP's Poland unit, who is no longer with the company, gave the official a payment of $529,500 as well as computer, audio and video equipment worth $36,400, Jaskolski said.

The Appellate Prosecutors' office named the former government official as Andrzej M., and the former HP executive as Tomasz Z., without giving their full last names in accordance with the Polish law.

The former HP executive also promised the same official a bribe worth $827,400 in exchange for including in the tender documents provisions which favoured bidders designated by the executive, Jaskolski said.

Both the former executive and the former official have been charged with offences which carry prison sentences of between two and 12 years, he said.

"Breakthrough"
Reuters was not immediately able to reach either of the two, or their legal representatives. Reuters sent a message via social media to someone with the same name as the IT Projects Center's ex-official, but there was no immediate response.

Sienkiewicz, the Polish Interior Minister, said the investigation showed there would be consequences if companies operating in Poland, eastern Europe's biggest economy, did not respect the law.

"It's a breakthrough moment in Poland when a great international company acknowledges its corrupt activities in Poland," Sienkiewicz told Polish public radio.

In Warsaw, a spokesman for the Central Anti-Corruption bureau, Jacek Dobrzynski, said the bureau had launched an investigation of major IT companies in Poland in 2011. He said close to 70 charges had been brought against 41 people.

The prosecution spokesman, Jaskolski, said the investigation was still in progress and that prosecutors had not yet applied to a court to begin prosecutions in the case.

He said the former HP executive and the former government official had been detained early in the investigation, but had since been released on a bond.

The alleged corruption took place between the beginning of 2007 and the end of 2009, Jaskolski said.