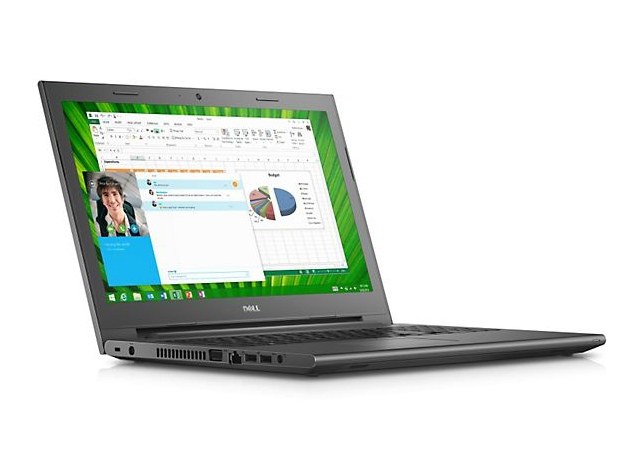 Dell has launched the Vostro 15 3000 series laptops in India, claiming to target heavy business users. The new laptop series has a starting price of Rs. 30,090, and has been launched with model Dell Vostro 3546.

The Dell Vostro 3546 comes with 4GB of DDR3L RAM, and can be configured up to 8GB according to the company. As per the official site listing however, 4GB is the maximum. Users can choose between a 500GB or 1TB 5400RPM SATA HDD.