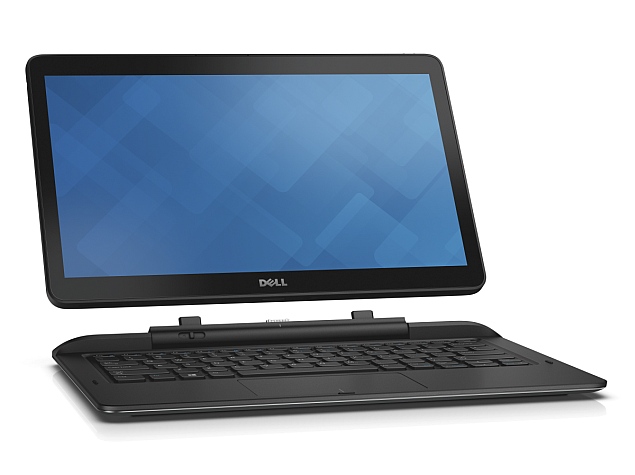 Dell over the weekend added 5 new laptops under its 'Latitude' series. The laptops announced by the firm are the Latitude 13 7000 2-in-1 detachable laptop; new models in the Latitude 3000 and 5000 series, and the Latitude 14 Rugged laptop.

The Dell Latitude 13 7000 (Seen Above) is a convertible laptop with a detachable screen of which can be used as a tablet. The device comes in three operating system variants - Windows 8.1 64-bit, Windows 8.1 Pro 64-bit and Windows 8.1 Single Language 6-bit.

The Latitude 13 7000 features a 13.3-inch FHD IPS display and is powered by an Intel Core M processor (also available in Core M vPro) based on Broadwell architecture. The hybrid laptop can support up to 8GB of DDR3L 1600MHz SDRAM and includes an Intel HD graphics 5300 GPU for handling intense animations and graphics.

The Dell Latitude 15 3000 laptop (Seen Above) shares the same specifications as the Latitude 14 3000 laptop except the screen size, hard drive options, dimensions and the weight. The laptop will also come in with a fifth-generation Intel processor variant starting January 2015, the details of which can be seen here. 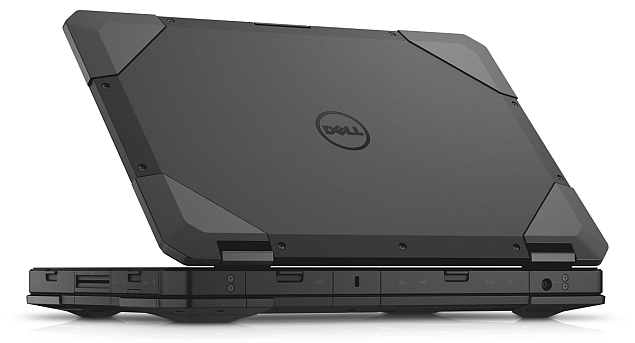 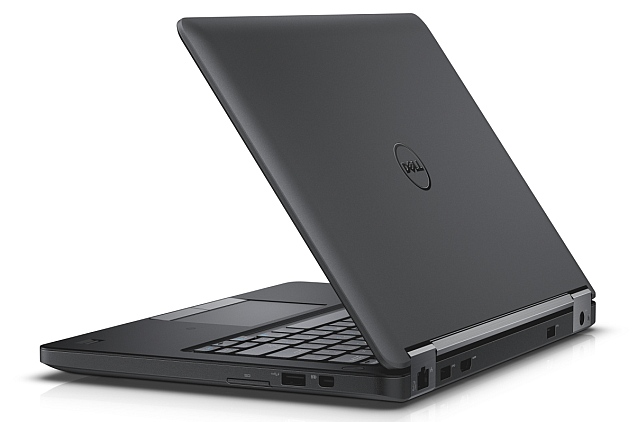 Not many details are known about the Dell Latitude 12 5000 Series laptop (Seen Above). However, according to Digital Trends website, the company has confirmed the laptop to feature a 12-inch screen and a 20 percent thinner profile than its previous 14-inch and 15-inch Latitude 5000 Series laptops. Also mentioned is a 4-cell battery claimed to deliver a full day's life. 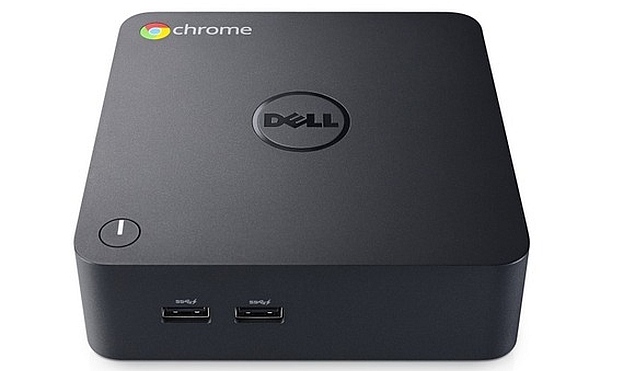 The Dell Chromebox is a cloud-based desktop alternative to the company's Chromebook laptops. Users have the option to configure the Chromebox with either an Intel Celeron or a Core i3 processor. However, the Chromebox for Meetings is a much powerful version of the Chromebox that runs on Intel Core i7 processor and is basically made for video conferencing tasks. It also features a full-HD webcam, a speakerphone and a remote control. The device also gives a 4K Ultra HD resolution display output to dual-monitors. Both the Chromebox models feature 16GB SSD storage, Gigabit Ethernet, Wi-Fi, Bluetooth, four USB 3.0 ports, DisplayPort, and SD Card slot.