Both the Inspiron 11 3000 (11-inch) and Inspiron 13 7000 (13-inch) 2-in-1 convertible laptops feature an innovative hinge design that rotates 360 degrees between laptop, easel, tent, and tablet configurations.

"Dell customers have more flexibility than ever before to have their technology move with them throughout the day and become a seamless part of their lives" said Sam Burd, Vice President and General Manager, Dell Personal Computing Product Group.

The battery life on Inspiron 11 3000 series is up to 8 hours and 18 minutes, according to the company.

The Inspiron 13 7000 Series 2-in-1 comes with a 13.3-inch full-HD display and features 4th generation Intel Core processors with either 4GB of DDR3L/1066 memory or 8GB of DDR3L/1600 RAM. The company is also offering free 20GB Dropbox storage along with the standard 500GB. The hybrid also has a built-in passive stylus for tablet use to make notes or fine edits to drawings. 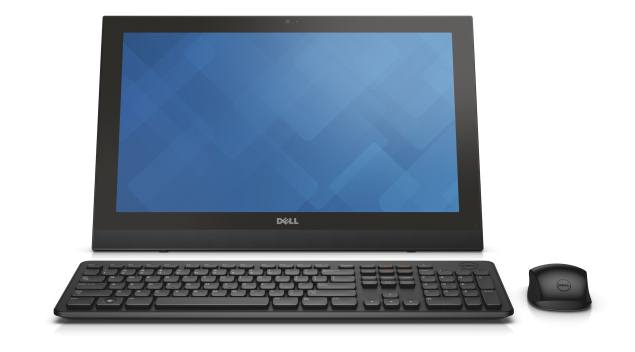 The Inspiron 20 3000 Series is the latest entry-level AIO PC from Dell. It features a 19.5-inch HD display packed in a thin design at 26.8mm with premium speakers, but does not include a battery like the XPS 18. It will come with 500GB of storage with customisation options of either 2GB or 4GB of DDR3L/ 1600MHz memory. It also features similar Intel Bay Trail processors (dual-core or quad-core) as on the Inspiron 11 3000 series. 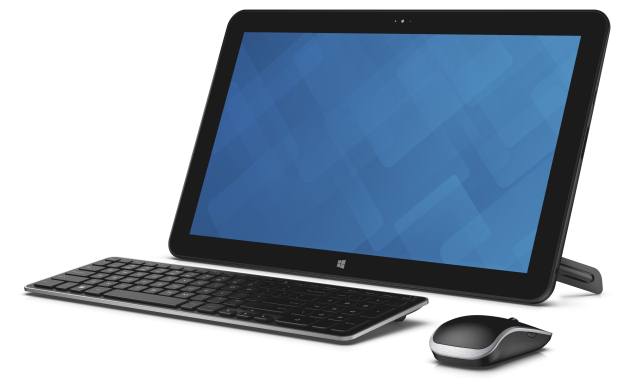 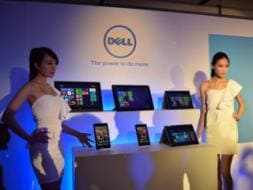