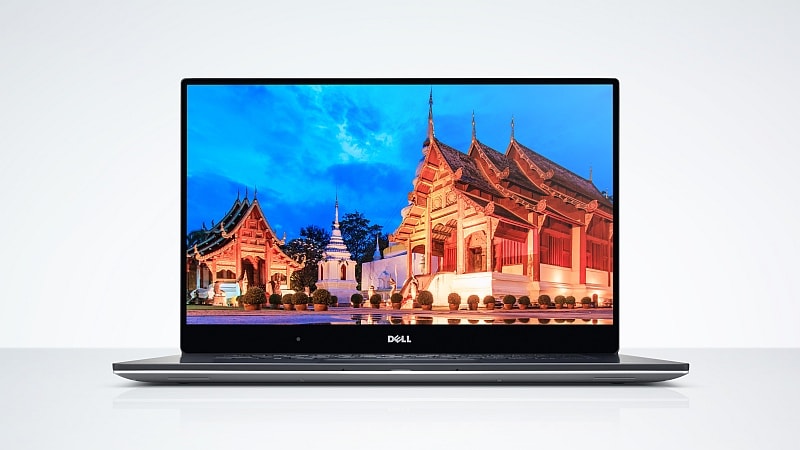 Disclosure: CES travel and accommodation for a Gadgets 360 correspondent were sponsored by Dell.