Dell Latitude 9510 is claimed to be the world’s smallest and lightest commercial 15-inch PC. It will be offered in both laptop and 2-in-1 form factors. 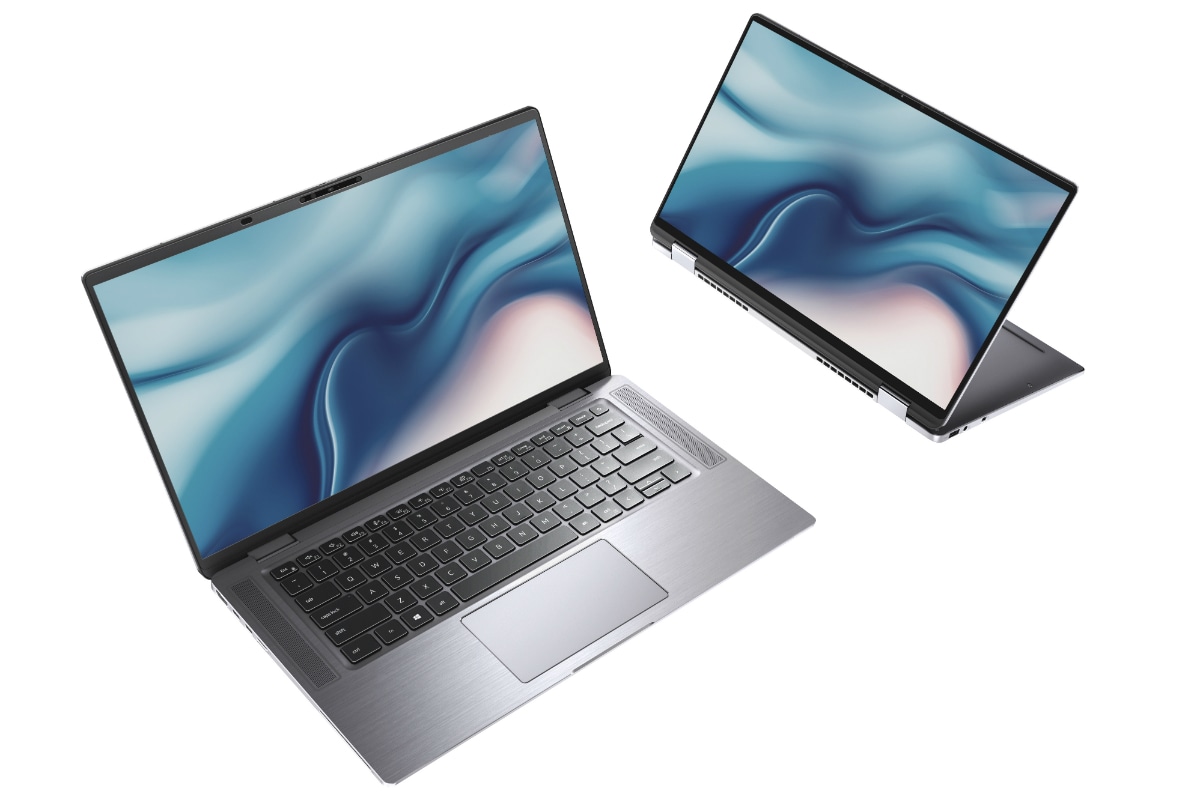 Dell on Thursday announced the expansion of its Latitude 9000 laptop series with the launch of Latitude 9510. The new offering is touted to deliver the longest battery life of any 15-inch business PC with a target of up to 15 hours. It comes in both laptop and 2-in-1 form factors. Alongside the Dell Latitude 9510, the company has also launched the Dell Cinema Guide as its one-stop shop to let users search for TV shows and movies across more than 200 streaming services. The Dell Mobile Connect app that debuted on Android in 2018 is set to enable iPhone users to easily mirror their mobile apps and wirelessly transfer content. Additionally, Dell has brought its new desktop monitors, namely the 86 4K Interactive Touch Monitor, UltraSharp 43 4K USB-C Monitor, UltraSharp 27 4K USB-C Monitor, and the Alienware 25 Gaming Monitor. All these new devices and services will be showcased at CES 2020 in Las Vegas starting next week.

Starting with the new computing device that comes in both 2-in-1 convertible and laptop form factors, the Dell Latitude 9510 is claimed to be the world's smallest and lightest commercial 15-inch PC -- with a weight of 3.2 pounds (roughly 1.45Kg). There is a 15-inch InfinityEdge display that is available on a chassis that is touted to be of a 14-inch notebook size. The 2-in-1 variant of the device also has touchscreen support. Under the hood, the Latitude 9510 has up to 10th generation Intel Core i7 processors along with vPro. There is also Intel Wi-Fi 6 (Gig+) connectivity along with 5G mobile broadband support.

The Dell Latitude 9510 has incorporated 5G antennas into the top-firing speakers to retain the thin-edge design of the InfinityEdge display. Further, the device has carbon blade fans and dual heat pipes for thermal management. There are also multimedia-supporting components such as an amp and four noise-cancelling microphones. Dell has additionally provided its Intelligent Audio technology to deliver an enhanced experience during conference calls.

There is a PC proximity sensor enabled by Intel Context Sensing Technology and Windows Hello that provides a faster log-in experience. Also, the device has an Intel Adaptix Technology that uses user preferences and machine learning to enable faster switching between apps and provide an improved app performance. Dell has also offered an ExpressCharge Boost technology that provides up to 35 percent of charge in 20 minutes. Moreover, the notebook has a machined-aluminium finish with diamond cut edges.

In addition to the Latitude 9510, Dell has launched the Cinema Guide that will allow the Windows users to quickly search for TV shows and movies across over 200 streaming services through a single content guide. Users are required to subscribe to streaming services individually to watch their content. Having said that, the Dell Cinema Guide app is available for free download through Microsoft Store. There is no word on when it will be offered globally or just in the US.

The Dell Mobile Connect app that was launched for Android devices in 2018 and has a user base of more than one million users is set to expand its wireless transfer and app mirroring capabilities beyond Android phones and bring these functions to iOS. This means Dell XPS, Inspiron, Vostro, Alienware, and G Series users with an iPhone will be able to mirror their apps or take advantage of drag-and-drop file transfer from their Dell PC.

Dell says that the new integrations will work with XPS, Inspiron, Vostro, Alienware, and G Series machines launched since January 2018. However, it is unclear whether it will be provided to Dell's Latitude notebook users.

At present, the Mobile Connect app for iOS allow users to receive voice calls and notifications on their Dell PCs. The app mirroring and wireless file transfer features are, however, available to Android users since launch.

Dell has also unveiled the XPS 13 9300 and XPS 13 9300 Developer Edition that both will be showcased alongside the latest products at CES 2020.