After announcing a new range of entry-level gaming PCs and new upgrades to its Alienware gaming laptops, Dell has also unveiled a new series of Inspiron all-in-one PCs, an updated XPS 15 laptop, a new colour variant for the XPS 15 2-in-1 laptop, an Inspiron 15 7000 2-in-1 special edition laptop, and six S series displays. The company has packed Intel's latest 8th generation core processors in its new Inspiron and XPS devices. The list of devices includes the new XPS 15, which will be available for pre-order in the US starting April 16, with prices starting at $999.99 (roughly Rs. 65,000). The Inspiron 27 7000 and Inspiron 24 5000 all-in-ones will be available in China on April 17 starting at $849.99 (roughly Rs. 55,200) and $999.99 (roughly Rs. 65,000) respectively. They will be available globally in the following weeks.

The company is promising added "sleekness, mobility and power" in the device. It also comes with Windows Hello log-in with an optional fingerprint reader integrated into the power button, and Thunderbolt 3 with four lanes of PCI Express and HDMI 2.0. 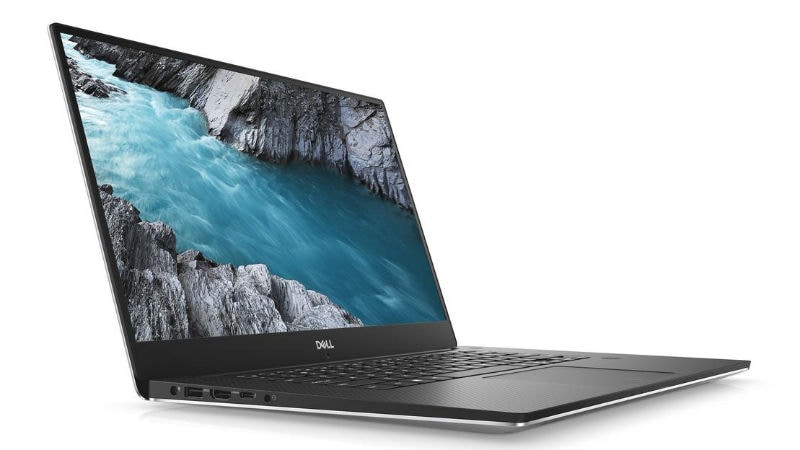 Coming to the new XPS 15 2-in-1, which was unveiled at CES 2018, is now available for purchase worldwide starting March 29. It is a 15-inch 2-in-1 laptop and sports the InfinityEdge 4K display in a slim 16mm form. Dell says it is the world's smallest and thinnest 15-inch 2-in-1 laptop.

Apart from the global availability, the company has also announced a new Brushed Onyx colour variant of the new XPS 15 2-in-1. There is also a Silver colour model that will be available in select countries starting May this year. 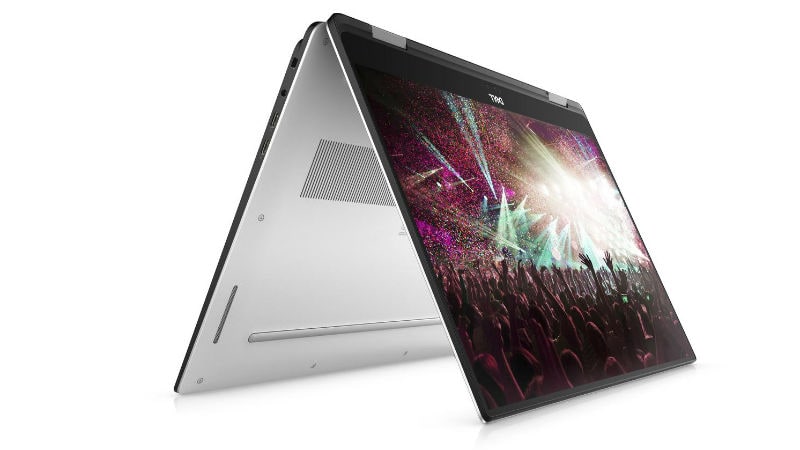 Inspiron all-in-one series and Inspiron special edition
The Inspiron 22 and 24 3000 all-in-one PCs come at an "affordable" price and is meant for basic computing and entertainment. They come equipped with the 7th generation Intel Core processors, up to 16GB of storage, DDR4 memory, and an optional Nvidia GeForce MX110 discrete graphics card. The AIOs sport a 21.5-inch and 23.8-inch full-HD IPS wide-viewing angle monitor with an edge-to-edge display, built-in stereo speakers featuring Dell CinemaSound, a keyboard and mouse, and CinemaStream. They are available in glossy Black and White colour options.

Coming to the new Inspiron 24 5000 all-in-one PC, the company promises to deliver a more powerful performance along side more features. The AIO comes equipped with Intel's 8th Gen Core processors, optional Nvidia GTX 1050 graphics card, and the company's Intel Optane Memory. It sports a 23.8-inch InfinityEdge IPS display with antiglare and full-HD resolution and up to 32GB DDR4 memory. The PC includes Windows Hello and an optional IR-camera, as well as Cortana voice recognition. 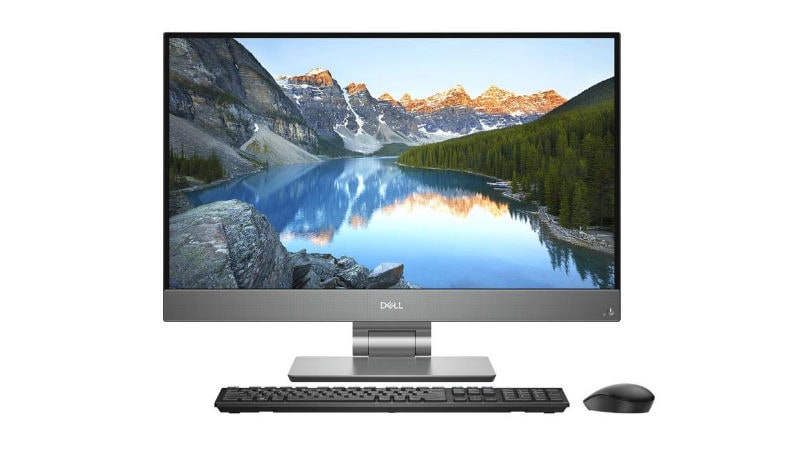 Meanwhile, the new Inspiron 27 7000 all-in-one laptop introduces the Intel 8th Gen Core processor and comes with an optional Nvidia GTX 1050 Graphics Card. It sports a 27-inch InfinityEdge display with up to 4K Ultra HD resolution. It has support for Windows Mixed Reality Ultra DDDR4 memory and a dual hard drive option, with up to 1TB HDD and 256GB SSD.