The new Alienware 15 and Alienware 17 gaming laptops go on sale from August 21 via Dell.com

Dell had plenty of gaming hardware announcements to make just ahead of Gamescom in the form of new Alienware laptops and desktops, as well as a software announcement for a refreshed Alienware Command Center, apart a new training initiative for e-sports enthusiasts called Alienware Academy. The Round Rock, Texas headquartered company also announced new Dell Gaming Monitor models in 24-inch and 27-inch sizes.

Let's start with the refreshed Alienware laptops. Dell has unveiled updated Alienware 15 R4 and Alienware 17 R5 laptops that were originally launched in April this year. Now called the Alienware 15 R4 MLK and Alienware 17 R5 MLK, not much has changed, except the fact that the TactX keyboard now support per-key RGB lighting for up to 80 quadrillion colour combinations. The company has also provided an option to choose an AMD Radeon RX 570 graphics card with 8GB of GDDR5 video RAM (VRAM). 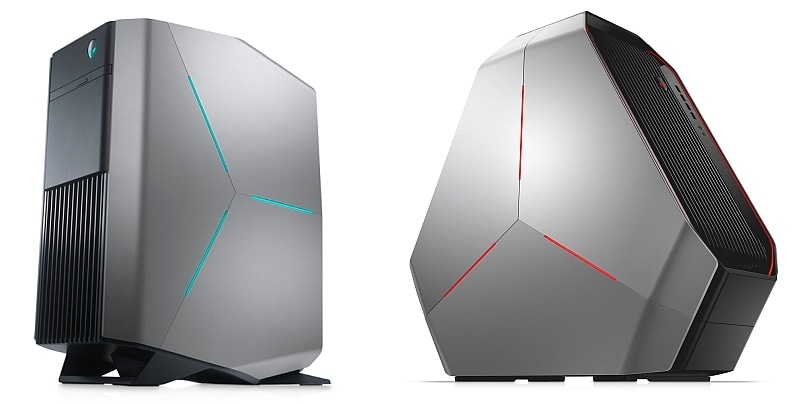 As for the other Alienware announcements - Dell said the Alienware Command Center that was first unveiled at CES 2018 is now available with third-party support. The company touts that it will work on any PC, no matter the brand. It's included free with all Alienware peripherals. To recall, Alienware Command Center is said to be a "gaming homepage" that places both system settings and peripheral tuning functions in a single location, with user customisable profiles for individual games. 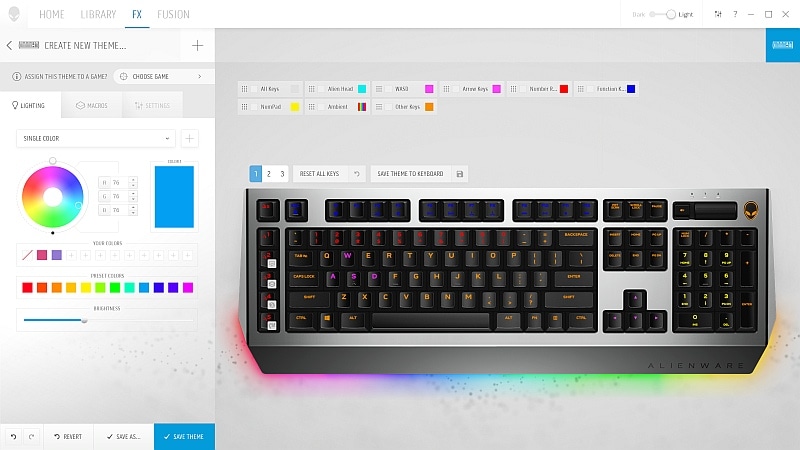 Dell also announced the Alienware Academy, a free e-sports training platform that is aimed at helping enthusiasts refine their skills and learn new ones. The platform has course curriculums for popular e-sports titles, including CS:GO, and features lessons by pro gamers from Team Liquid - which is already a partner for the Alienware Training Facility in Los Angeles. 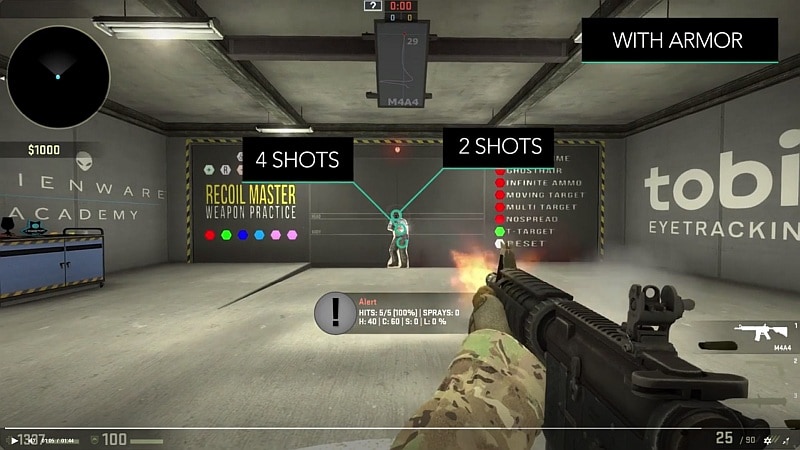 The Alienware Academy will feature eye-tracking enabled tools that are meant to deliver insights while playing, apart from custom-designed challenges and maps to help hone skills. Separate profile pages for each game will help users track their progress through the courses, complete with badges and rewards. The platform will be available in beta in August itself.

Also unveiled on Monday were the Dell 24 Gaming Monitor (S2419HGF) and Dell 27 Gaming Monitor (S2719DGF). They will become available to buy via Dell.com from August 28, initially limited to the North America and Asia Pacific regions. Both are TN panels with anti-glare capabilities. 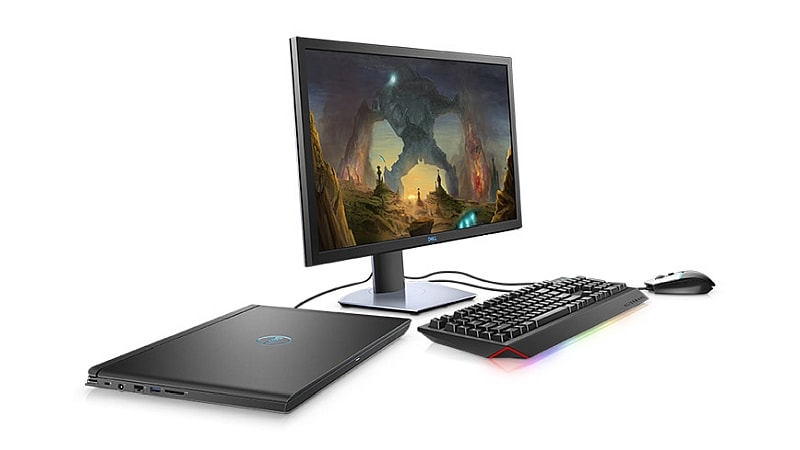