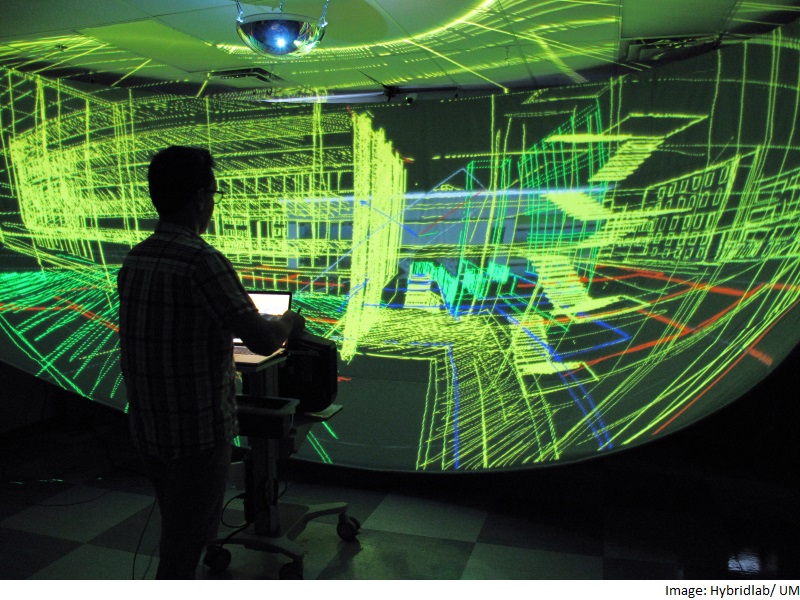 Researchers from the University of Montreal have developed a technique that enables computer cursors to interact in 3D scenarios.

The innovation offers designers an opportunity to navigate through and modify their creations manipulating 3D objects with 3D interactions.

"Our new technology challenges the notion of what a cursor is and does," said lead researcher professor Tomas Dorta from the university's school of design.

"The cursor becomes a drawing and controlling plane," he added.

The technique involves using a tablet to control the cursor but since it does not necessarily rely on external tracking of the user's movements, "eventually other devices such as smartphones or watches can be used," the authors noted.

The team explained how the cursor selects objects in space. The users simply sweep the 3D cursors through.

"For the manipulations of objects, the users can use gestures and movements such as pinching and orientation," Dorta noted. 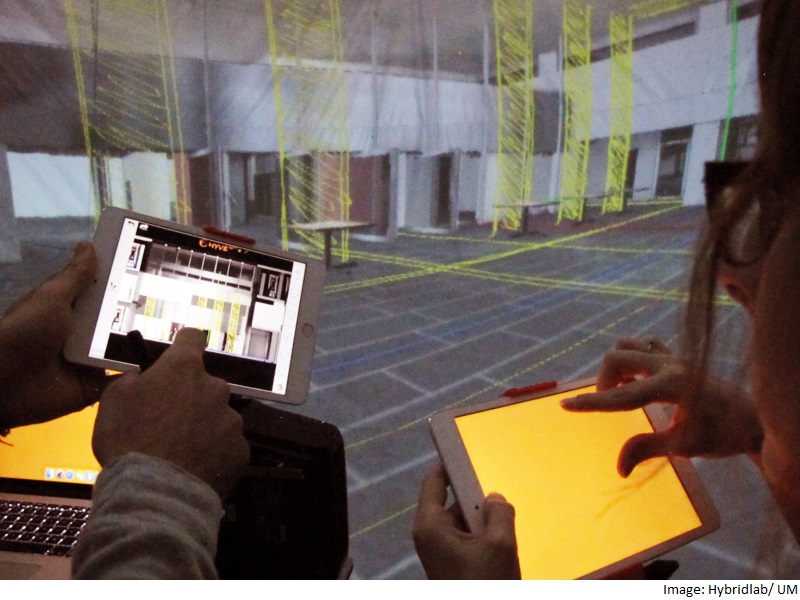 The cursor is being demonstrated with the Hyve-3D design system, a full scale immersive 3D environment that enables users to create drawings on hand held tablets.

These can then be manipulated on the tablets to create a 3D design within the space.

As the designers are immersed in their work, for example designing a living room, they can test different furniture options according to the scale and even work on the interior detailing.

The immersive images are the result of an optical illusion created by a high-resolution projector.

Specialised techniques render the 3D scene onto a spherical projection in real time.

The findings were shared at the "SIGGRAPH 2015" conference in Los Angeles on Sunday.