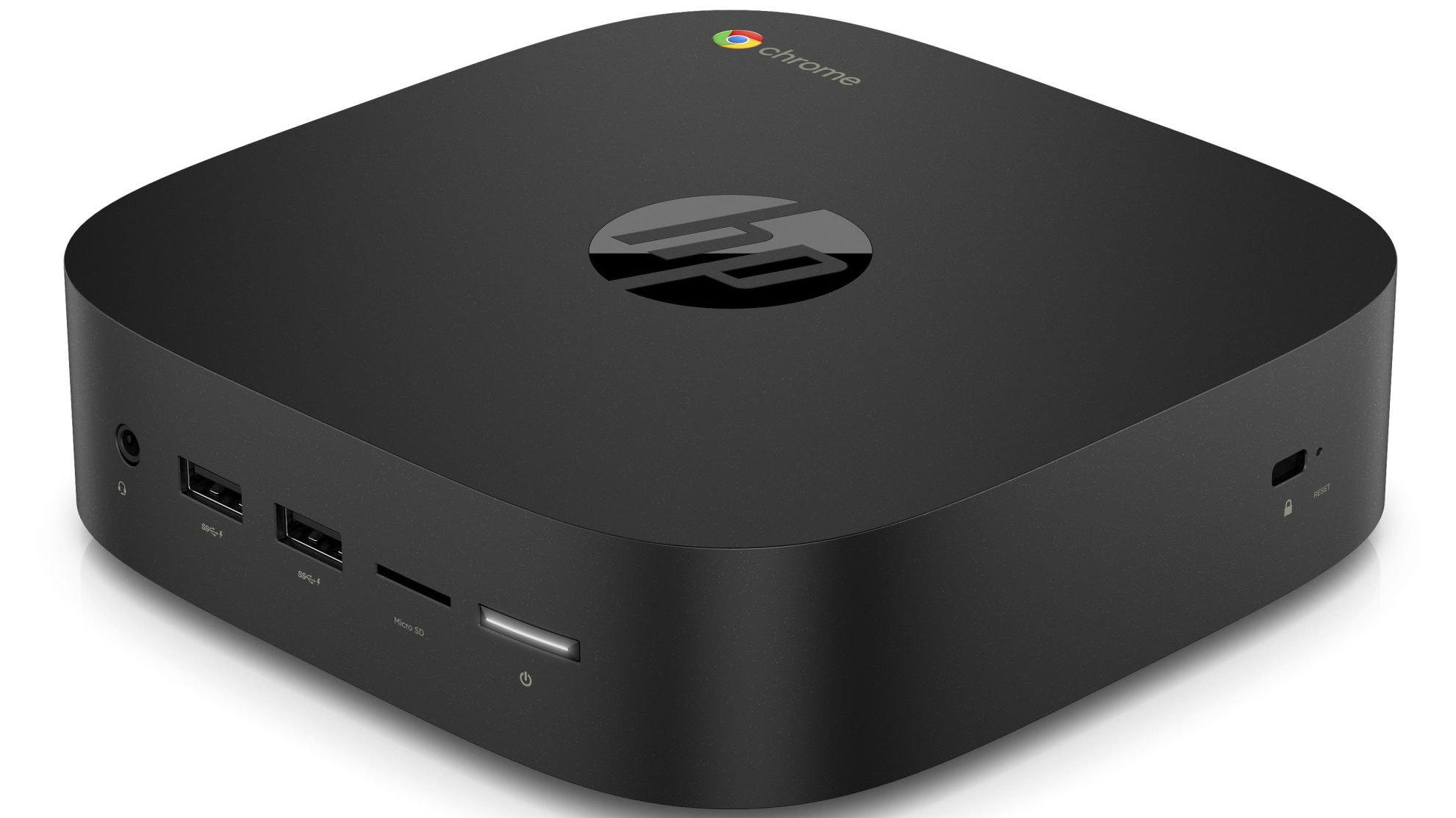 Ahead of CES 2018, HP has announced the brand new Chromebox G2. The new Chromebox comes with updates specs and features. HP had launched the last Chromebox in 2014, which means that the new device has been a long time coming. At the CES, HP is already showcasing many products with the Google's Chrome OS. Last week, it had announced its latest range of Chromebook laptops: Chromebook 11 G6 and Chromebook 14 G5.

The new Chromebox by HP features the latest specifications. Chrome Unboxed has posted a rundown of the HP Chromebox G2 that reveals details regarding the device. While the base model packs the Celeron 3865U processor, the upgrade options include the seventh-generation Intel Core i5-7300 processor and the latest eighth-generation Intel Core i7 8650U. This means that the device packs the Kaby Lake processor as well as the Kaby Lake refresh processor. HP's Chromebox G2 sports 16GB of DDR4 RAM along with 32GB and 64GB options for SSD storage.

When it comes to ports, the HP Chromebox G2 has a number of them. It packs a microSD card slot, a single HDMI port, a USB Type-C port, 3 USB 3.0 ports, and an Ethernet port. Additionally, the device also contains a few extra USB ports as well as a headphone jack on the front alongside the power button.

In terms of display, the base Celeron model gets Intel HD Graphics, but on the Core i-series models, the new HP Chromebox G2 can connect with a UHD display owing to the Intel UHD Graphics 620.

HP has revealed that its aim is to launch the Chromebox G2 in April 2018. However, the company has not revealed the price of the Chromebox G2 yet. With the new Intel processors under the hood and several upgrades, the latest HP Chromebox definitely sets the bar high for competing manufacturers.