LG’s latest Gram laptops come with 10th generation Intel Core processors and include features such as a fingerprint reader and up to 24GB of RAM.

LG has continued the trend of unveiling its new lightweight laptops under the Gram series ahead of CES. This time, the South Korean company has announced four new Gram-series laptops that all are powered by 10th generation Intel Core processors along with Iris Plus graphics and up to 24GB of dual-channel DDR4 RAM. The range consists of the LG Gram 17 (17Z90N), LG Gram 15 (15Z90N), LG Gram 14 (14Z90N), and 14-inch LG Gram 2-in-1 (14T90N). It is touted to retain the company's lightweight design and long battery life that it offered on the previous Gram-series laptops.

With the new LG Gram series, the company claims to offer twice the graphics processing power over what was available on last year's models. There are also technologies such as Iris Plus for smoothing the graphics production and Mega Cooling System to handle thermal dispersion.

The Gram family has also included the new LG Gram 2-in-1 model that comes with a 14-inch full-HD (1920x1080 pixels) IPS display with touch support. The display panel is protected by Corning Gorilla Glass 6 and has 16:9 aspect ratio. Despite being a portable option, the new 2-in-1 model has Thunderbolt 3 connectivity and is rated to deliver over 20 hours of battery life on a single charge. LG also underlines that the machine carries a weight of 1,145 grams. 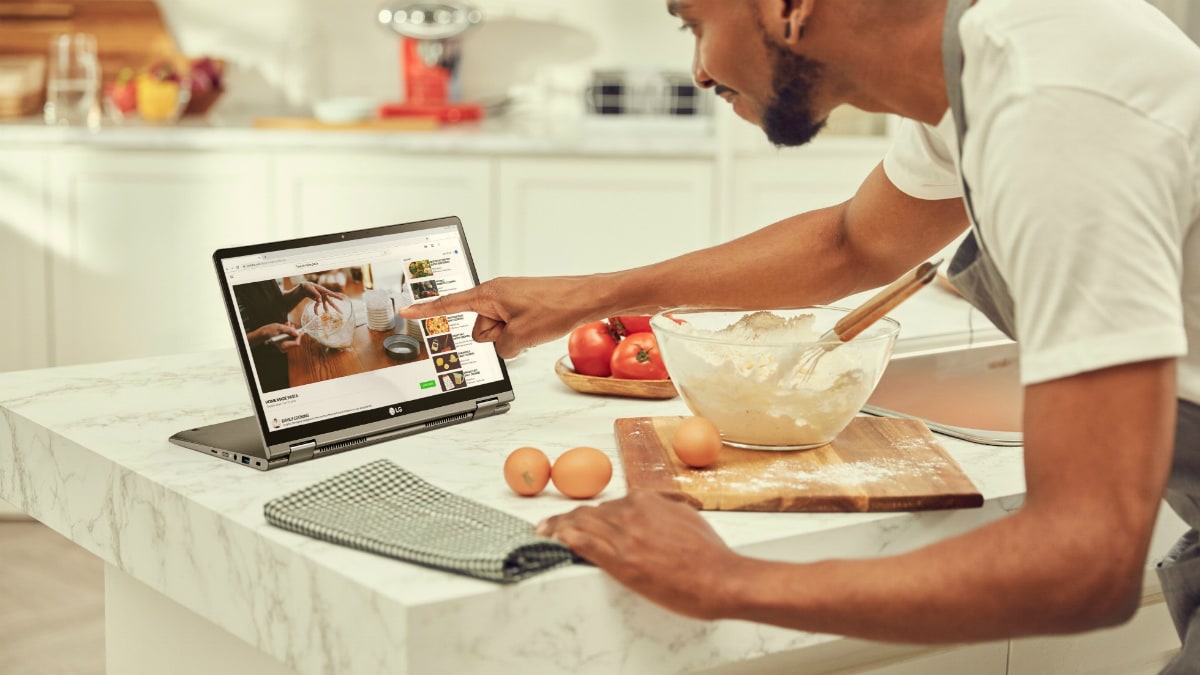 Price and availability details of the new LG Gram laptops are yet to be revealed. That said, LG is showcasing the new models at CES 2020 next month.

To recall, LG in December last year unveiled the Gram 17 and Gram 2-in-1 that it showcased at CES 2019. The company also launched the earlier Gram 17, Gram 15, and Gram 14 models in India in August.