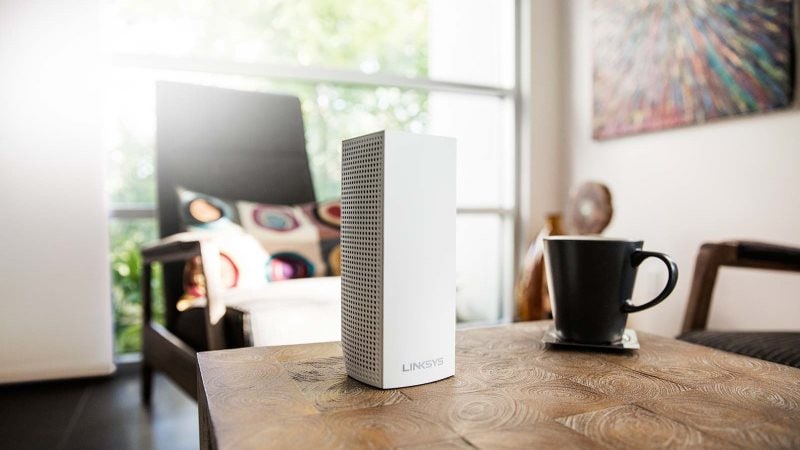 Linksys is joining the mesh Wi-Fi bandwagon at CES 2017, with what it’s calling Velop. Shaped like a medium-sized tower very much like the computer speakers of old, the Velop modules are available standalone, and as packs of two or three.

The US company's entry into the nascent field comes after all of Eero, Google and Netgear, all of whom arrived with their versions last year. Like them, Velop modules are meant to be placed around the house, in a bid to envelop your house in Wi-Fi and eliminate any dark spots.

What you get in return, claims Linksys, is the fastest experience from any mesh system. The system will also have its own app that neatly integrates a bunch of necessary functions, such as parental control, device optimisation, guest network, speed test, and auto fix.

Unlike other mesh Wi-Fi systems, Velop works with Alexa – Amazon’s voice assistant – which is meant to help perform a range of functions, but is currently limited to turning the guest network on or off, or narrating the Wi-Fi password.

With Velop, Linksys also continues the trend of making routers look as minimalistic as possible, so buyers don’t have to think of ways to hide them. Unfortunately, Velop is easily on the larger side when it comes to size (at 7.3-inches tall), unlike the small pucks of Google Wifi.

Velop is already up for pre-order, ships January 15, and comes with a three-year limited warranty.