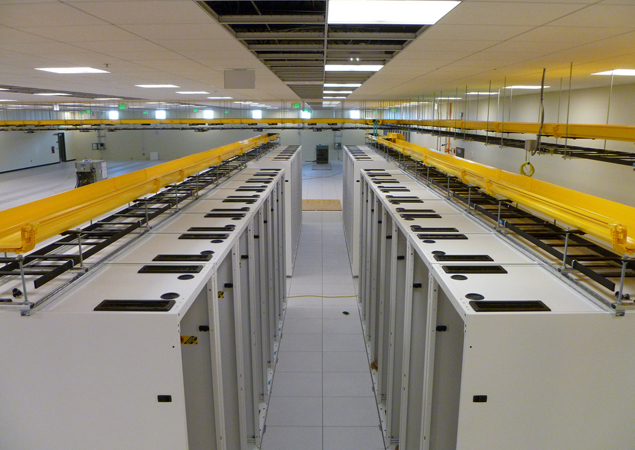 The Cabinet Committee on Economic Affairs on Wednesday approved the launch of the visionary Rs. 4,500-crore National Supercomputing Mission (NSM) aimed to steer India into the league of world class computing power nations.

"These supercomputers will be networked on the National Supercomputing grid over the National Knowledge Network (NKN)... Academic and R&D institutions as well as key user departments and ministries would participate by using these facilities and develop applications of national relevance," an official statement said after the cabinet meet.

The NKN is connects academic institutions and R&D labs over a high speed network.

As per the government, implementation of NSM across 70 high-performance computing facilities will bring supercomputing within the reach of the scientific and technology community in the country and provide "significant qualitative and quantitative improvement in research and development" in science and technology.

Under the present scenario, in the top supercomputing machines in the world, a major share is taken from advanced countries such as the US, Japan, China and the European Union (EU).

"The mission envisages India to be in the select league of such nations. This will create requisite expertise to build state-of-the-art next generation supercomputing. The Mission supports the government's vision of Digital India and Make in India initiatives", it said.

Centre for Development of Advanced Computing (C-DAC) and the Indian Institute of Science (IISc), Bangalore will also contribute in implementation of the initiative, it added.