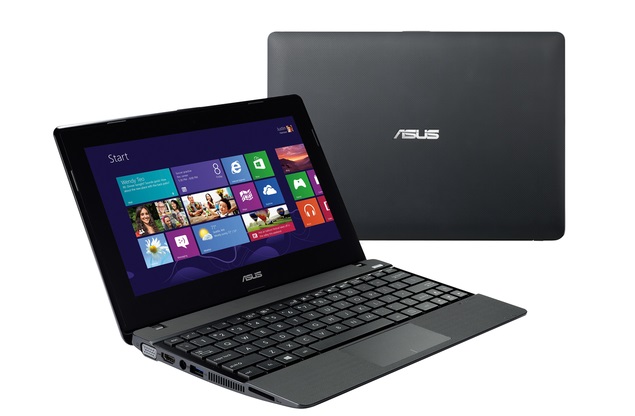 Asus has launched a new laptop, the X102BA targeting students.

The highlight of the newly launched laptop is Microsoft Office Home & Student 2013 with full versions of Word, Excel, PowerPoint and OneNote that comes bundled with the system. The Asus X102BA runs Windows 8. It packs Asus' Super Hybrid Engine II technology that offers two-second resume from sleep time. It can deliver up to a week's standby time and comes with automatic data backup in sleep mode when the battery level drops below 5%, according to the company. The laptop also features SonicMaster audio technology and includes USB 3.0, Wi-Fi and Bluetooth. Asus has not revealed details about the pricing and availability of the X102BA laptop yet.