The new Asus ROG Strix Scar III and Hero III models are targeted at esports enthusiasts and both feature a removable NFC module called the Keystone.

The Asus ROG Zephyrus M GU502 runs on Windows 10 Home, sports a 15.6-inch full-HD IPS Pantone validated display with 144Hz refresh rate and 3ms response time. It is also powered by the latest Intel 9th gen processors, paired with Nvidia GeForce GTX 1660Ti graphics that clocks up to 2100MHz at max load in Turbo mode with ROG Boost, delivering formidable graphics performance. It integrates an intelligent cooling system with powerful 83-blade fans, supports an ESS Sabre HiFi digital-to-analog converter (DAC) with Hi-Res Audio certification, and offers dual M.2 NVMe SSDs for up to 1TB of RAID 0 storage. One other neat feature is that the Zephyrus M can be charged via its USB Type-C PD using a mobile power bank. It supports a backlit keyboard with RGB lightning, up to 32GB RAM, up to six hours of battery life, and weighs about 1.9kg. The Asus ROG Zephyrus M GU502 price in India starts from Rs. 1,49,990.

The new Asus ROG Strix Scar III and Hero III models are targeted at esports enthusiasts and both feature a removable NFC module called the Keystone, which lets gamers move their profiles from one compatible laptop to another. These profiles can include RGB lighting effects. The Keystone will also unlock a hidden storage area on the owner's laptop. Both models have been launched in 15-inch and 17-inch variants with 9th Gen Core i7 or Core i9 CPUs, and 144Hz or 240Hz screens. They also feature RGB LED strips running around their bases, and RGB LED keyboards.

The Asus ROG Strix Scar III G531 (G531GW, G531GV, G531GU) range offers up to Nvidia GeForce RTX 2070 graphics. The G531GW features a GeForce RTX 2070 graphics card, G531GV is powered by the GeForce RTX 2060, while the G531GU and the Hero III comes with GeForce GTX 1660Ti graphics. This range sports a 15.6-inch IPS display with 81.5 percent screen-to-body-ratio, with up to 240Hz refresh rate and 3ms response time. The laptops are powered with up to a 9th Gen Intel Core i9-9880H CPU, and are equipped with an intelligent cooling system, RangeBoost algorithm for better connectivity, and dedicated hotkeys on the keyboard. It packs up to 32GB RAM, up to 1TB storage, and weighs 2.395kg. The Asus ROG Strix Scar III and Hero III laptops are priced in India starting from Rs. 1,39,990. 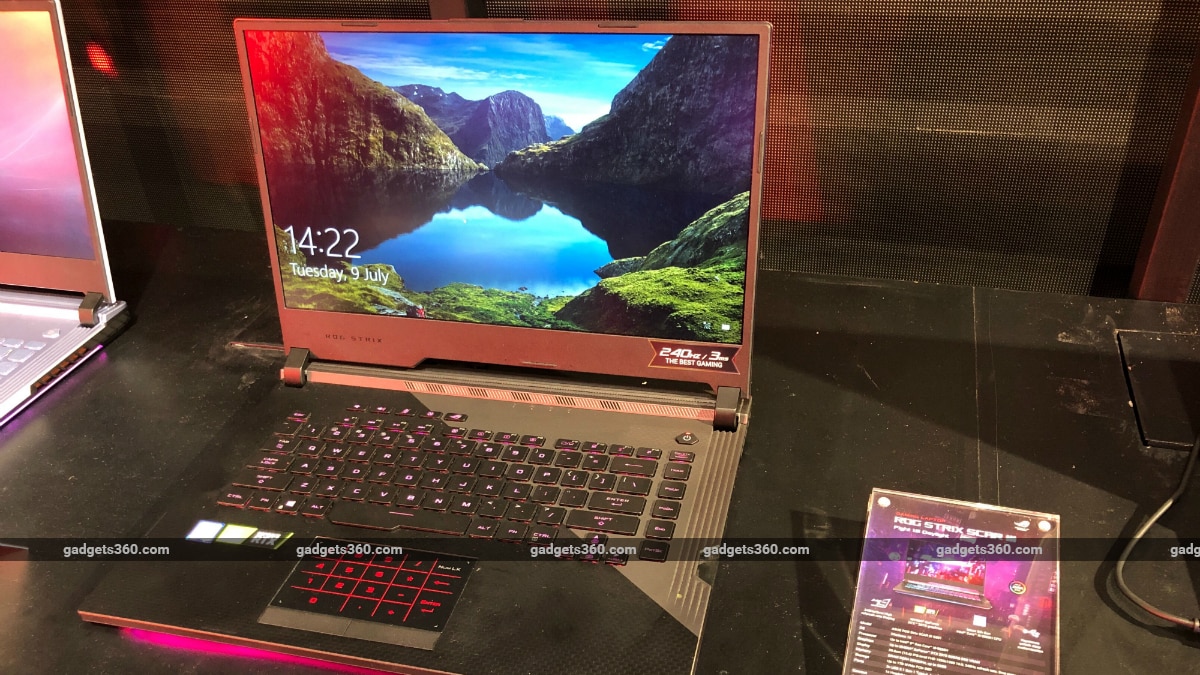 Lastly, the Asus ROG Strix G Edition G531 and G731 series laptops offer up to 120Hz display, 3ms response time, and 81.5 percent screen-to-body ratio. It is powered by up to 9th Gen Intel Core i7-9750H CPU paired with up to Nvidia GeForce GTX 1650 GPU, intelligent cooling system, RangeBoost algorithm, and dedicated hotkeys. The G531 range is available on Flipkart starting at Rs. 59,990, while the G731 will be available in the second half of July with a price tag that starts from Rs. 79,990.

Arnold Su, Business Development Manager, ASUS India said in a statement, “At Asus, we are committed to deliver innovation and unbeatable performance and to the very end, are excited to announce the new addition to Zephyrus family, Series S: GX701 & GX531 and Series M GU502. The laptops, along with ROG Strix Scar III and Hero III deliver the brand's promise of innovation, making high-end performance features easily accessible to our users – gamers, content creators, and hustlers alike. We are affirmative that our users will appreciate the latest offerings.” 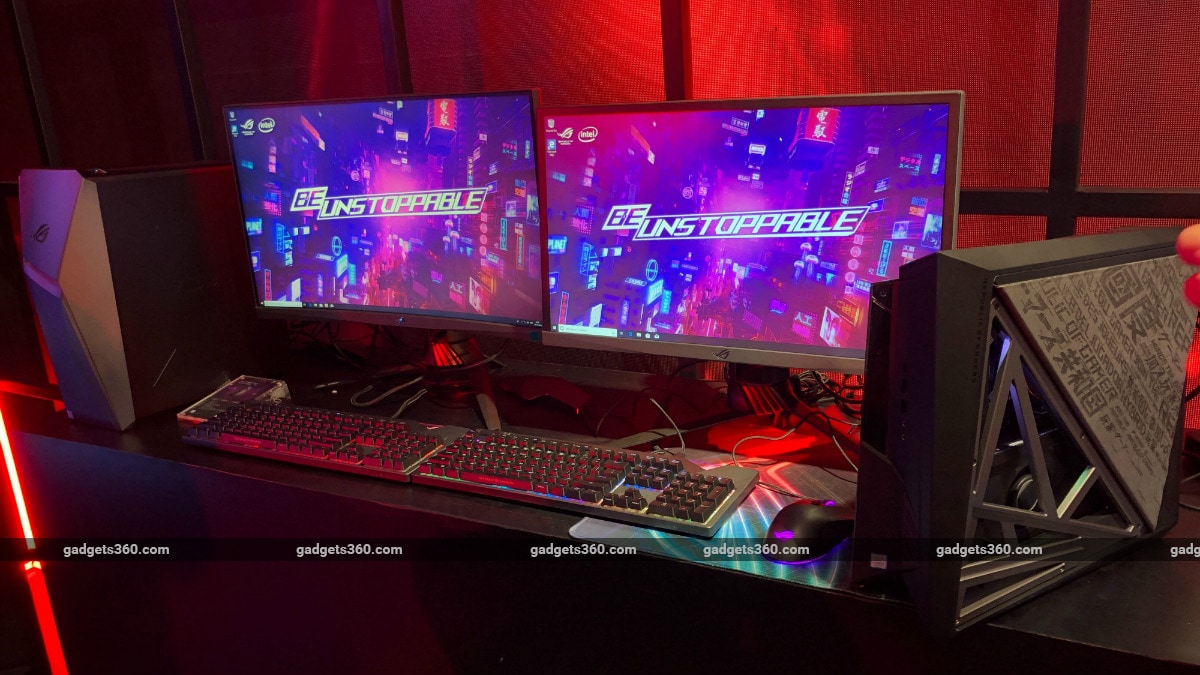