Asus laptops for creators will be launched at a virtual event. 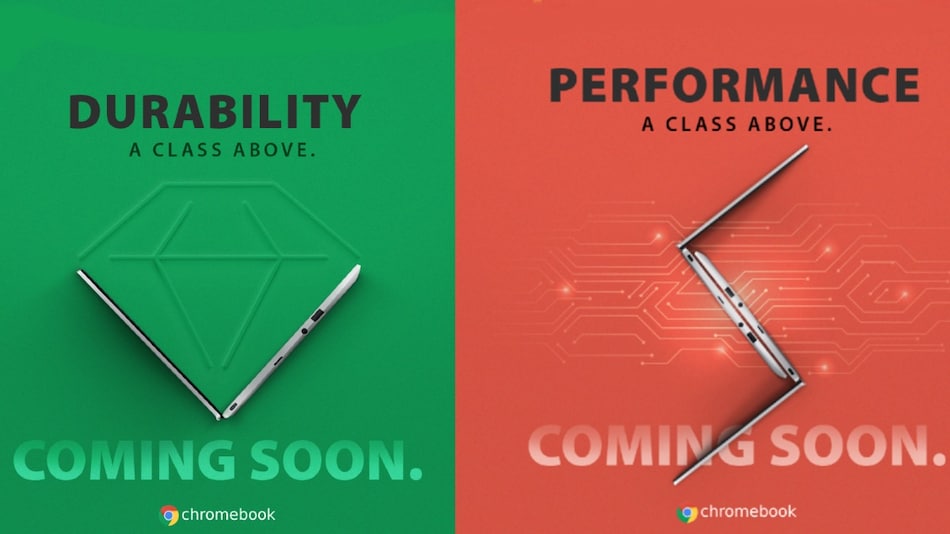 Asus Chromebook will have military-grade durability

Asus Chromebooks with military-grade durability will be launched in India on December 13, the company announced on Thursday. The Taiwanese technology giant also said that it will unveil laptops for creators at a virtual launch event scheduled for December 14. Asus says it has tied up with Flipkart for the Chromebook launch but there is no such information about the creator series. Asus in August launched Chromebook Detachable CZ1 laptop as a 2-in-1 option for students. It features US military-grade toughness that is claimed to withstand a drop from a classroom desk.

As per a tweet by Asus, the new Chromebook is designed for travelling and will come with ‘a class above' military-grade durability. It will be launched on Flipkart on December 13 at 12pm. Apart from details about its durability, the laptop is said to pack powerful performance and great battery life.

In another tweet, the company teased the launch of “Asus products” that are aimed at creators. These laptops will be launched at a virtual event scheduled to take place at 12pm on December 14 that will be livestreamed on the company's Facebook and YouTube channels. These machines could come equipped with top-of-the-line hardware including an OLED display.

As mentioned, Asus launched the Chromebook Detachable CZ1 with military-grade durability in India in August. The company also unveiled Asus Chromebook Flip C214, Chromebook C423, Chromebook C523, and Chromebook C223 laptop models in the country in partnership with Flipkart in July this year. These models are aimed at the work-from-home audience. They run Chrome OS, and feature a suite of Google apps.

Will Snapdragon's new 2022 chips make it more prominent as a brand? We discuss this on Orbital, the Gadgets 360 podcast. Orbital is available on Spotify, Gaana, JioSaavn, Google Podcasts, Apple Podcasts, Amazon Music and wherever you get your podcasts.