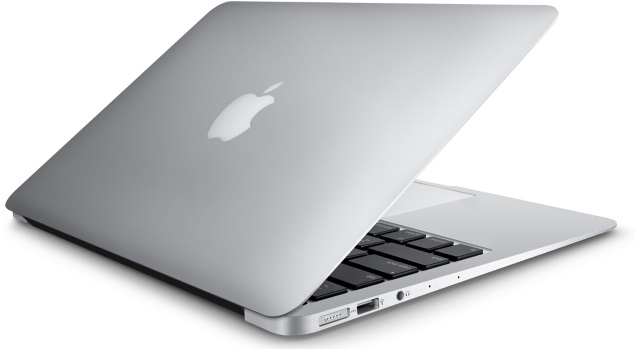 Reports have been tipping a 'tentative' mid-September launch for the next iPhone, believed to be dubbed iPhone 6, as the company's next-generation iOS 8 is nearing completion. Of course, the company has more in its kitty this year - with its new MacBook and iMac lineups, apart from new iPad tablets.

A report claims to spill the beans about Apple's plan to launch a couple of next-generation MacBook and iMac lines. 9to5mac in a report citing sources with knowledge of the matter claims the Cupertino-based giant is concluding work on a smaller MacBook with Retina display and a new desktop computer sporting a 4K resolution that can be either a standalone monitor or an iMac.

The report suggests that the alleged new MacBook will feature a 12-inch screen (diagonal) and will sport a much thinner and lighter aluminium body than its predecessors. There are still uncertainties whether Apple will label this alleged new MacBook as a MacBook Pro, a new MacBook Air, or as a new line.

Further, the report notes that the company might be planning to market the upcoming 4K desktops as 'Retina' devices; and that the true pixel-doubling technology for the current 27-inch iMac and Thunderbolt display featuring 2560x1440 pixels resolution screen is not ready for the market.

The alleged new MacBook line sporting higher resolution displays are claimed to be a 'selling point' for the company's next-generation OS X Yosemite operating system, which is said to release in October.

The next version of OS X, named Yosemite, was showcased at WWDC and was said to be a major redesign. New continuity features in Yosemite are aimed to make the Mac and iOS devices perfect companions. When a user's iOS device is near their Mac, Handoff allows the user to start an activity on one device and pass it to the other. Instant Hotspot quickens the process of using the iPhone's hotspot.

One of the sources said, quoted by 9to5mac, "Those interface elements appear especially optimized on higher-resolution screens, so it makes sense for us to debut new Retina Macs around the time of Yosemite's release."

Lastly, the sources tipped that the new MacBook and iMac computers can be expected to ship in late Q3 or early Q4. However, didn't rule out constraints such as the resources placed for other Apple products for this year and the Intel chipsets could also push back the release of new MacBooks to early 2015.

Previously, a report claimed that Apple was working on a 12-inch notebook with a button-less trackpad and without a fan assembly. The report indicated that the 12-inch model would be a part of the ultra-slim MacBook Air line-up.