Apple ‘Unleashed’ Event Today: How to Watch Livestream, What to Expect 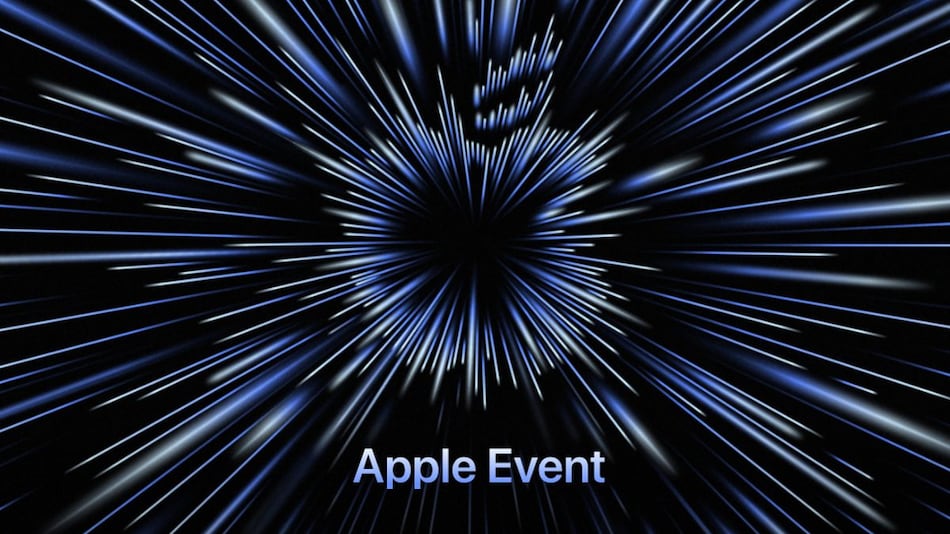 Apple is hosting its ‘Unleashed' event later today (October 18), streaming online. The virtual event is expected to bring a range of new Apple devices, including new MacBook Pro and Mac mini based on the company's upgraded M1X chip. There are also rumours that Apple will finally launch the new AirPods (aka AirPods 3) alongside the new Mac devices. Alongside hardware, today's Apple event is likely to be the place where we could hear the release of macOS Monterey — the operating system that was announced at WWDC in June but has not yet been released. Read on to look at the livestream details as well as what to expect at Apple's event today.

Today's Apple ‘Unleashed' event will take place at 10am PDT (10:30pm IST). The Apple event will be livestreamed directly through the Apple Park and can be watched live via the Apple website as well as the Apple TV app. You can also watch it on Apple's official YouTube channel — the video player is embedded below for your ease.

Apple is expected to use its ‘Unleashed' event to bring all the remaining announcements that did not take place at its first fall season event last month where we saw the iPhone 13 series as well as the new iPad and iPad mini models and the Apple Watch Series 7. The showstopper of today's Apple event is quite likely to be the new MacBook Pro models.

There are also speculations that the launch event may see the arrival of a new Mac mini. In addition to the new Mac devices, Apple is expected to bring its long-awaited AirPods 3 to the event.

The most anticipated launch at today's Apple event are the new MacBook Pro models that are rumoured to have 14- and 16-inch display options — both come with a new Apple silicon.

There is speculation that it will be called the M1X (or maybe M2). It is expected to include four additional high-performance cores over the existing M1 chip. The new Apple processor is also rumoured to have come with the option to choose up to 32 graphics cores, up from the maximum eight graphics cores available on the M1.

Apple is also speculated to offer mini-LED displays on the new MacBook Pro models. Apple analyst Ming-Chi Kuo also predicted a significant redesign on the new offerings that could include the comeback of the earlier MagSafe charging connector as well as additional ports for enhanced connectivity.

The new MacBook Pros may also ditch Apple's Touch Bar — few developers offer any interesting use cases, except providing a distinct multitasking. Additionally, the new models are also expected to include an SD card reader and an HDMI port.

Today's Apple event is also expected to bring an upgrade to the Mac mini, with the M1X chip that is rumoured to come on the new MacBook Pro models. Mark Gurman of Bloomberg recently suggested that the new Mac mini model would include four Thunderbolt ports over two available on the low-end version of the Mac mini. It could also be marketed as a ‘Pro' option for consumers looking for a portable desktop solution.

Apple is expected to unveil its AirPods 3 at the launch event happening today. The new AirPods are rumoured to have a design similar to that of the AirPods Pro. You can also expect some chip-level improvements to bring an improved on-the-go music playback experience.

If Apple won't consider today's launch for the new AirPods, we can expect the announcement through a press release later this month or next month — considering the amount of speculation we have.

The last announcement of the Apple event streaming from the Apple Park today could be the release date of macOS Monterey. The new macOS was announced alongside iOS 15, iPadOS 15, and watchOS 8 at WWDC 2021 in June. But unlike the other operating systems, it has not yet been released publicly. Apple may consider today's event for the macOS Monterey as the redesigned MacBook Pros are likely to come with the new macOS version out-of-the-box.