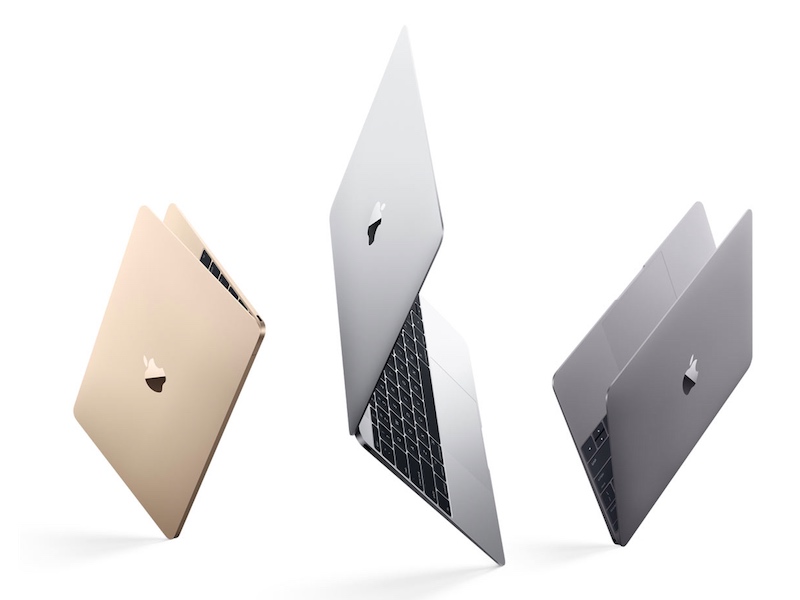 Apple has launched a replacement program for a limited number of USB-C cables that it shipped with its last year's MacBook. The worldwide program will see Apple offering a free replacement for the USB Type-C cable for the MacBook that it shipped between April and June last year.

Apple over the weekend announced that it has detected design flaws in the USB-C cables that it shipped during the aforementioned period. The flaw prevented users from charging their MacBook notebook properly. To know if you have the valid USB-C cable, the company has made available the images of the accessory. 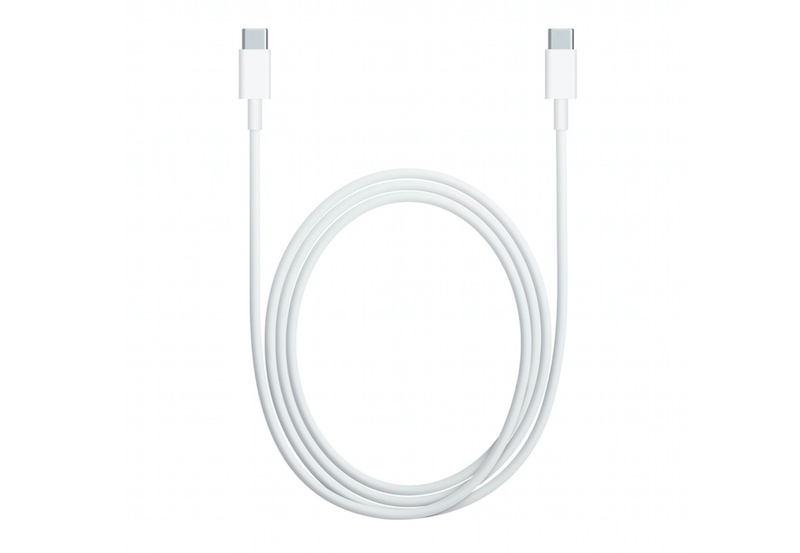 "A limited number of Apple USB-C charge cables that were included with MacBook computers through June 2015 may fail due to a design issue. As a result, your MacBook may not charge or only charge intermittently when it's connected to a power adapter with an affected cable," the company wrote in a blog post.

Eligible customers can either contact Apple Support from the Web or via a phone call. Alternatively, they can also find an authorised Apple authorised service provider, or find an Apple Retail Store and make a reservation with Genius Bar.

The announcement comes weeks after Microsoft recalled 2.25 million Surface adapter. A Google engineer has also been reporting incompatibility issues with a range of USB Type-C cables made by a number of manufacturers, including OnePlus. (OnePlus, to recall, assured its users that its Type-C cable and adapters are compatible with a range of devices.)