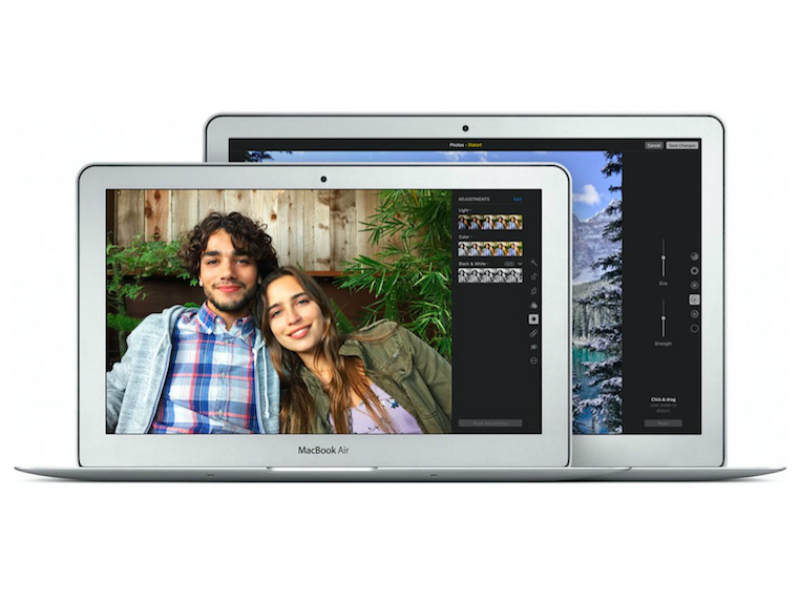 Apple may be unveiling a new MacBook Air as early as this month. The refreshed version will don minor updates, and is expected to go on sale in early August.

News of this development comes from Japanese blog Macotakara, which cites 'reliable Chinese supplier', and also claims that the new MacBook Pro will be announced at the same time. This refutes noted analyst Ming Chi Kuo's claims of a possible release sometime in the fourth quarter.

Kuo had said that even though all the focus is on the upcoming iPhone 7, the most significant upgrade this year would be on the MacBook Pro lineup. He added that Apple is expected to unveil two laptops (13-inch and 15-inch) this year. They are expected to come with Oled display panels above the keyboard that will replace the physical function keys. Kuo also claimed that the new MacBook Pro laptops will include the Touch ID fingerprint sensor.

In any case, even if Apple looks to introduce the new Macbook Air, it will be a minor upgrade. If it were a major upgrade, a mention at WWDC would be inevitable, and so far no signs point towards such an announcement - in fact, no major hardware announcement is expected at WWDC - 9to5Mac notes. When Apple upgraded the 13-inch Macbook Air with 8GB of RAM, it just sent out press releases, and we expect the same this time around. Until it happens, we urge readers to take the leak with a pinch of salt.