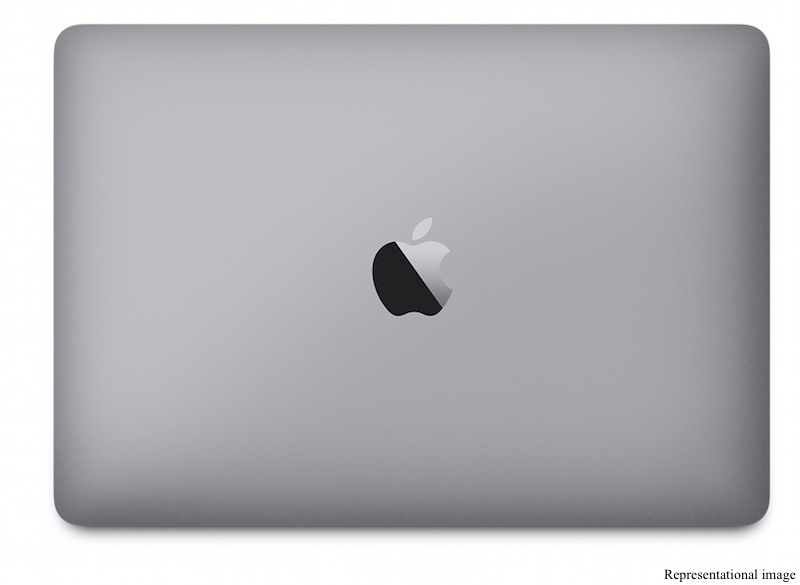 Apple may have plans to refresh its MacBook lineup as soon as the second quarter of this year (April-June). According to a new report, the Cupertino-based company plans to launch new 13-inch and 15-inch MacBook models.

According to a report on DigiTimes, the supposed forthcoming 13-inch MacBook and 15-inch MacBook will offer a similar design to the existing 12-inch MacBook, which it launched last year. The new models will be "thinner" than the existing MacBook Air lineup. Speculating further along those lines, the new lineup will probably feature only a single USB-C port, just like the 12-inch MacBook. The report further points out that Asus, Dell, and Lenovo are also preparing to launch ultra-thin notebooks around the same time.

The Skylake processor offers improved power efficiency and could help Apple further cut down on the thickness. Several notebooks and hybrid devices from rivals such as Microsoft's Surface Book and Surface Pro 4 come powered by Intel's Skylake processor.

According to the report, Apple shipped 20.38 million Mac products in 2015, capturing a growth of 4.08 percent. Citing its sources, the Taiwanese publication claims that it expects the forthcoming ultra-thin MacBook to see a growth in 2016.

Apple Waves the Civil Liberties Flag, but for How Long?
Apple's 9.7-Inch iPad Pro: Portable, Powerful, and a Little Puzzling