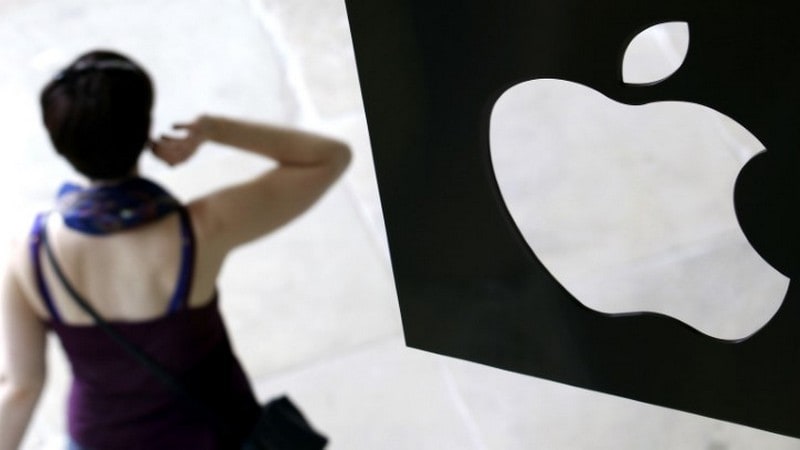 Amid rumours of the Mac ecosystem coming a step closer to iOS, Apple is now reportedly building a hybrid computer that is said to use ARM processors. The new device, codenamed 'Star', is likely to support 4G LTE through a dedicated SIM card slot and come with a water-resistant build. The Cupertino giant is notably relying on Intel processors since 2005, though a recent report claimed that the company will start using its in-house chips in Mac machines beginning as early as 2020.

According to a report by 9to5Mac, the Star project by Apple is currently in prototype stage, and the initial prototypes have been manufactured by Pegatron, the Taiwanese manufacturer that already builds a large number of iPhone and iPad models, since at least January this year. It is also reported that a small number of prototypes have already been shipped to Cupertino for testing.

Update: Bloomberg now reports the device will be a large-screen iPhone and not a hybrid device.

There isn't any certainty on the operating system as macOS currently supports only the x86 processor family. However, the device is claimed to have EFI (Extensible Firmware Interface) that is used by Mac machines. This points to the speculation that Apple is building its first ARM-based Mac computer. Importantly, Microsoft late last year brought the series of 'Always Connected' PCs with ARM-based Qualcomm SoCs. Companies including Asus and HP are working closely with the Redmond giant to enable the new experience along with offering built-in LTE support and longer battery life than the traditional x86 PCs. Having said that, it is reported that Apple is set to classify the new development as a new device family and offer a derivative of iOS instead of providing a full-fledged macOS or iOS experience.

With ARM support, Apple's Star project will be able to include onboard GPS and Compass as well as a SIM card slot to enable 4G LTE connectivity out of the box. It is also claimed that the new device will have a touchscreen panel that could sit alongside a physical keyboard - similar to what one can get on a 2-in-1 Windows PC. Moreover, the device is said to come with a shipment date of sometime around 2020.

Considering the ongoing patent battle between Apple and Qualcomm, it is safe to assume that the iPhone maker will not partner with the San Diego-based chip maker that is popular for its Snapdragon series of mobile chips. The new device is thus likely to have Apple's own processors that were allegedly in early developmental stages with codename Kalamata. Adding to that, using native development on the new hardware would help the company bring down the cost of manufacturing and eventually launch the device at prices lower than the currently available MacBook models.

We may get some hints on the hybrid device by Apple at its Worldwide Developers Conference (WWDC) 2018 that is taking place next month. The developer-focused event is also likely to be the place for a new affordable iPhone model that would debut as the iPhone SE 2. Also, it is expected to be the venue where the company could announce a revamped Mac App Store with iOS 11 App Store-like editorial features.