Apple is tipped to launch its new AirPods, next-generation iPad mini, and a new iPad alongside the M1X MacBook Pro models. 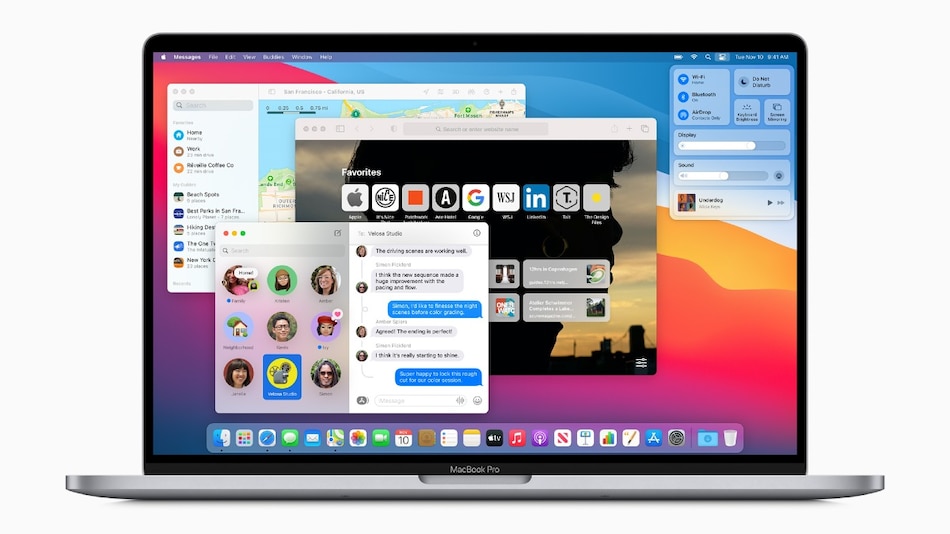 Apple is planning to launch its new 14-inch and 16-inch MacBook Pro models powered by the upgraded M1X chip later this fall, according to a report that comes just ahead of the company's September 14 event. The Cupertino giant may consider this week's launch event only for the new iPhone models and new Apple Watch. These are rumoured to be the iPhone 13 series as well as the Apple Watch Series 7. However, a separate event is likely to be hosted sometime in October where we could see Apple launching its new M1X MacBook Pro models.

Bloomberg's Mark Gurman in the latest edition of his newsletter Power On has suggested that the new MacBook Pros would hit shelves in the “next several weeks.” He reported that the new models will include 14-inch and 16-inch screen sizes and come with high-end M1 chips that could be called the M1X, as well as MagSafe charging, mini-LED displays, and with no Touch Bar support.

Apple is not likely to give any details about the new MacBook Pros at its virtual event on Tuesday where the iPhone 13 series is expected to be the showstopper, along with the Apple Watch Series 7.

Nevertheless, previous reports have suggested that the M1X MacBook Pro models with mini-LED screens could arrive between September–November this year. Gurman in one of his earlier articles also claimed that Apple would bring back the HDMI port and an SD card slot with its next-generation MacBook Pros to address the demand from designers and photographers.

This corroborates a prediction from Apple analyst Ming-Chi Kuo who also earlier this year suggested flat-edge design on the new models.

Apple is also speculated to develop its M1X chip using the new production technology called 5-nanometre plus (N5P) and offer 12 CPU and 16 GPU cores, up from the 5-nanometre process based M1 chip that has 8 CPU and GPU cores in total. The improved design as well as additional cores could help deliver better overall performance.

Gurman also detailed in his newsletter that Apple is expected to unveil new AirPods that could be the AirPods 3 with an AirPods Pro-like design, redesigned iPad mini, and iPad 9 later in the fall. This also indicates that the September 14 event will be limited to the iPhone 13 series and Apple Watch Series 7.