Apple has more cash than the US government 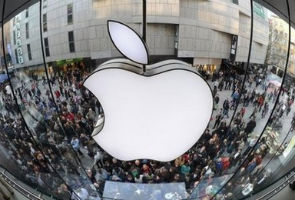 According to the report, currently Apple has $75.876 billion while the US government trails with $73.768 billion as they struggle with a debt ceiling debate.

Apple's cash reserves are only expected to go up as the company recently launched their next generation portable computer the MacBook Air and their latest operating system 'Mac OSX Lion' which became the fastest selling operating system in the company's history.

The company's iPhone has seen solid sales and those sales are expected to up as many believe the company will launch the next iteration of the iconic device in September.
Comments