The new keyboard is said to offer longer key travel. 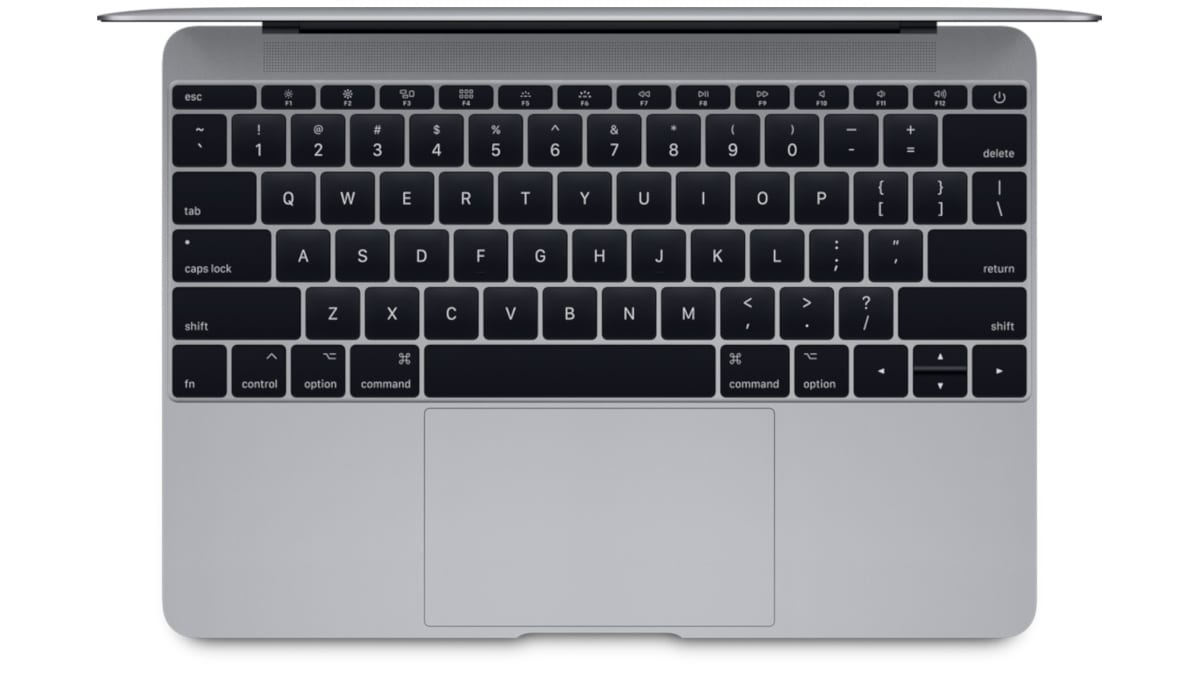 Apple introduced the butterfly keyboard back in 2015

According to a report by 9to5Mac, Apple's new scissor switch-based keyboard design will use glass fibre for added durability and offer longer key travel, citing the latest report by famed Apple analyst Ming-Chi Kuo. The analyst reportedly noted that butterfly keyboards were expensive to make, and even though scissor switch will be pricier than other laptop keyboards, it will not cost as much as butterfly keyboards.

According to Kuo, the first new MacBook model to feature the revamped keyboard will be the new MacBook Air model set to debut later this year. The scissor switch-based design will also make its way to MacBook Pro models, but not before 2020.

To recall, Apple had introduced the butterfly keyboard with the 12-inch Retina MacBook back in March 2015.

“… [Apple-designed butterfly mechanism] is an amazing 40 percent thinner than a traditional keyboard scissor mechanism yet four times more stable, providing greater precision no matter where your finger strikes the key,” Apple had said at the time in a press note.