Apple blocks Java on Macs due to vulnerabilities 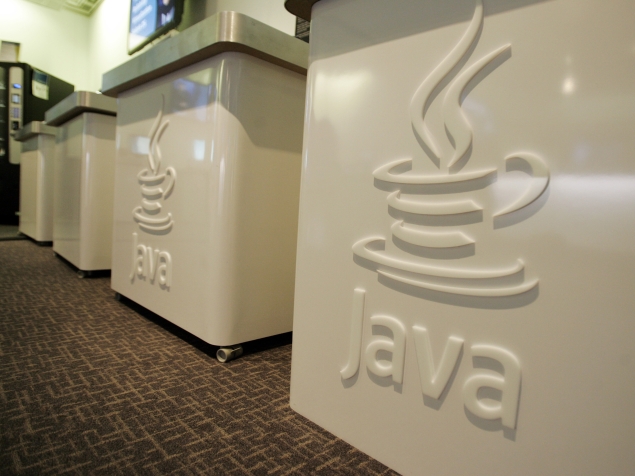 Some Mac users were taken by surprise Thursday as their computers stopped running programs written using the Java programming language after Apple blocked Java due to security problems.

Java allows programmers to write a wide variety of Internet applications and other software programs and run them on most computers, including Apple Inc.'s Mac. However, earlier this month the U.S. Department of Homeland Security recommended disabling Java in Web browsers to avoid potential hacking attacks. Oracle Corp., which owns Java, has issued updates that fix known vulnerabilities, but the DHS expects that there are more flaws in Java's coding.

Apple sends out virtual "blacklists" to Internet-connected Macs, instructing them not to run certain programs. Apple is blocking the latest version of Java from running on the most recent versions of its Mac operating system, and blocking an older version, Java 6, from running on the older version of its Mac system, called Snow Leopard. The blocks affect programs and online games that use Java in Web browsers.

Among those Java users inconvenienced by the unannounced block was the photo department of The Associated Press, which relies on a Java application to manage and distribute photos.

"The situation caught us by surprise and a number of our machines could not operate for a time, but we had enough capability to work around the problem in the meantime," said AP spokesman Paul Colford. "We expect the affected machines to be operating by day's end."

US authorities can spy on your data stored on Google, Apple servers
Facebook starts selling retail gift cards on website