FreeSync 2 isn’t AMD’s only announcement this week. The company has also revealed its upcoming Vega architecture which will power its next-generation video cards. The price or exact product names are unknown at the moment, though an early release of the Lenovo Y520 spec sheet has alluded Vega could take the form of the Radeon RX 500 series at first.

AMD shared a few details related to Vega with Gadgets 360 and other select media outlets at an event in Sonoma, California last month, and while specifics were hard to come by, here's everything we know so far.

AMD Vega high bandwidth memory
According to Raja Koduri, Senior Vice President and Chief Architect, Radeon Technologies Group, Vega is the "world’s most scalable GPU memory architecture". It features high bandwidth cache, eight times the capacity per stack and twice the bandwidth per pin versus last year’s Radeon Fury and up to 512TB of addressable space.

What does this mean? These specifications are related to Vega’s second generation High Bandwidth Memory or HBM technology — which first made its presence felt in the Radeon R9 Fury. HBM2 offers eight times the capacity and twice the bandwidth due to higher clock speeds versus the last flagship Radeon. 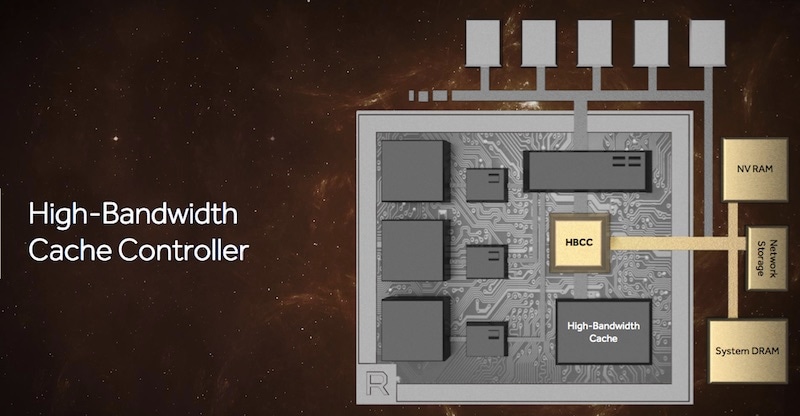 AMD Reveals Radeon FreeSync 2: Here’s What You Need to Know

AMD Vega vs AMD Fury
Comparatively, first-generation HBM maxed out at around 1GB per stack and 128GB/s of bandwidth per stack. Safe to say HBM2 comes in stacks of up to 8GB and 256GB/s of bandwidth going by AMD’s claims. Furthermore, the company claims that it is five times more power efficient versus other graphics memory and has a 50 percent smaller footprint versus GDDR5.

As for the high bandwidth cache controller, it allows for 512TB of virtual address space, quite likely made possible by swapping data in and out of it. This results in adaptive, fine-grained data movement. More importantly, a smoother experience in games such as The Witcher 3 and Fallout 4 at 3840x2160 at ultra settings. The performance was gauged via internal tests of an early Vega sample using an AMD Summit Ridge pre-release CPU with 8GB DDR4 RAM, Vega GPU (exact model was not disclosed), Windows 10 64-bit, and an AMD test driver as of December 5, 2016. We will of course test how this plays in the real world when we get our hands on it. 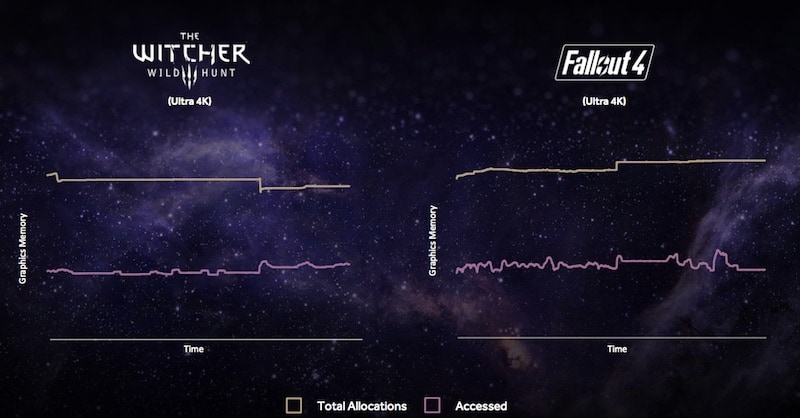 With a new programmable geometry pipeline comes primitive shaders. This could break down complex shader operations into simpler, smaller tasks that are quicker to render, while ensuring your games look just as good. 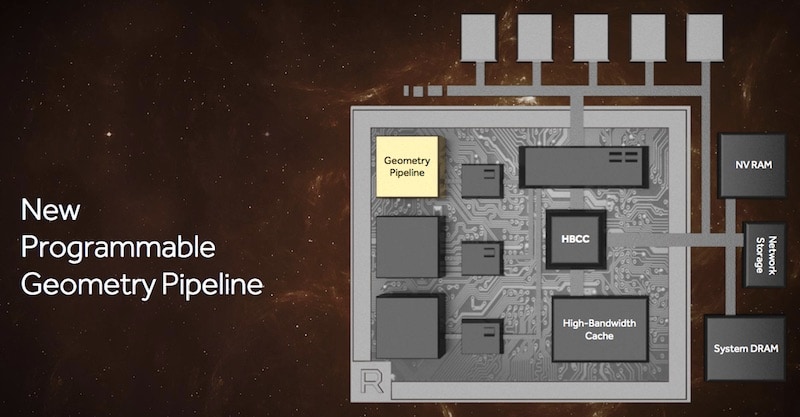 AMD Vega next-generation pixel engine
Speed aside, Vega has a few tricks to render images a lot more efficiently by reducing memory bandwidth consumption. The result of this is the next-generation pixel engine. This contains what the company calls a Draw Stream Binning Rasteriser. Fancy nomenclature aside, what it does is fetch image details crucial to a scene once, storing them in an on-chip bin cache and renders only those details visible in a scene rather than every part of an entire 3D image, possibly designed to compete with Nvidia’s Tiled Based Rasterizer that debuted with its Maxwell video cards as per this patent filing. 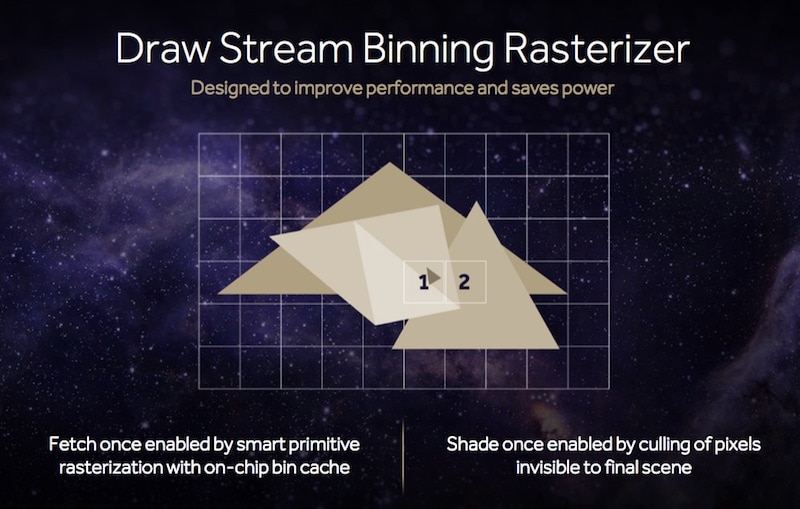 AMD Vega is gaming and a lot more?
Game developers seem excited by what AMD has brought to the table. Billy Khan, Lead Project Programmer at id, makers of 2016’s superlative Doom said “console and PC development is now closer than ever.” Lending credence to the notion - though it’s still speculation at this point - that parts of Vega, if not all of it, will find its way into Microsoft’s Project Scorpio.

However, we won’t be surprised to see it find its way into Machine Learning, Natural Data Processing, non-gaming VR, and high-resolution HDR content creation among other spheres. After all, the enterprise segment is one crucial market AMD has been trying to gain a foothold in for awhile, and Vega just might be what it needs. 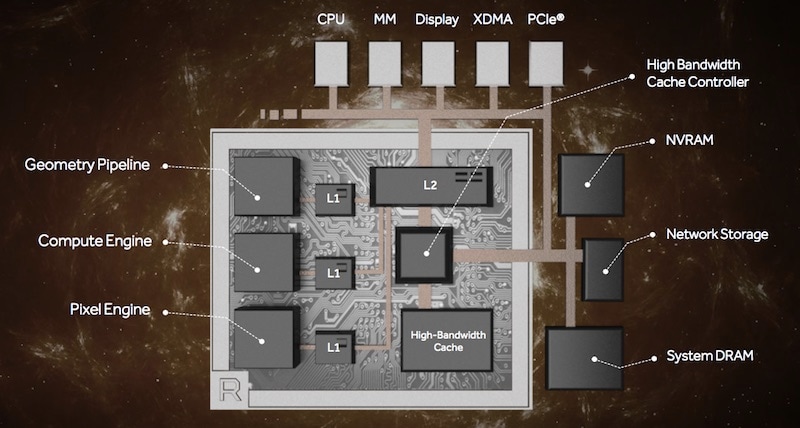 Will you actually be able to buy one?
This will be a major point of concern for many. In the past AMD’s high-end GPUs have been a pain to find in India. Compounded by a poor RX 480 launch, the company is aware of its shortcomings in terms of distribution. Given that it would cost more than an RX 480 or the more economical RX 470 and 460, we won’t be surprised to see AMD take an alternate approach to distribution that Koduri alluded to in an interview with Gadgets 360 late last year.

Disclosure: Gadgets 360's hotel stay for the briefing in Sonoma was sponsored by AMD.