AMD Reveals Radeon FreeSync 2: Here’s What You Need to Know

One of the longest running bugbears of PC gaming is screen tearing — ever so often you’ll notice that when in motion, visuals on screen appear torn or distorted, even with the best possible PC. Screen tearing happens when the PC’s graphics card pushes out frames either faster or slower than the monitor can refresh its image, resulting in visible jitter and split frames. While only seen for a fraction of a second, tearing is extremely jarring can ruin the experience of playing a game.

More often than not, video cards can render frames faster than monitors can handle them, but the frequency is not uniform. Usually monitors can display games at 60 frames per second, but even if a video card is pumping out 80 or 90 frames per second and there are minute differences in the lag between them (also known as frame pacing), the result is visible screen tearing.

Some fixes exist, such as vertical sync, commonly known as v-sync — which forces the video card to slow itself down to the monitor’s maximum refresh rate, usually translating to a uniform 60 frames per second, expressed as 60Hz. This brings with it other concerns, most notably input lag and the inability to use the full potential of the graphics card.

In games with busy sections such as the grand firefights in Battlefield 1, PCs often struggle even with v-sync enabled. You’ll be subject to stuttering and lag due to the monitor having to wait for the graphics card before it has a new frame to display. This is even more detrimental to the experience as a game’s most crucial segments can become insufferable.

The obvious solution is to allow monitors to refresh at a variable pace rather than forcing unevenly delivered frames into a 60Hz structure. This requires monitors to have special panels that can handle a variable refresh rate, and controllers that can sync with the input stream.

Both Nvidia and AMD have come up with different ways to handle this. Nvidia calls its approach G-sync, and AMD has its own FreeSync standard. AMD’s choice of name is significant, because while Nvidia’s technology is proprietary and available only to its partners, FreeSync is not only freely useable but is also now an official part of the VESA (Video Electronics Standard Association) standards that display manufacturers follow.

FreeSync was officially launched on March 19, 2015. Fast forward to a little less than two years later, and AMD has revealed a second iteration — FreeSync 2 or Radeon FreeSync 2, if we’re to be completely pedantic. 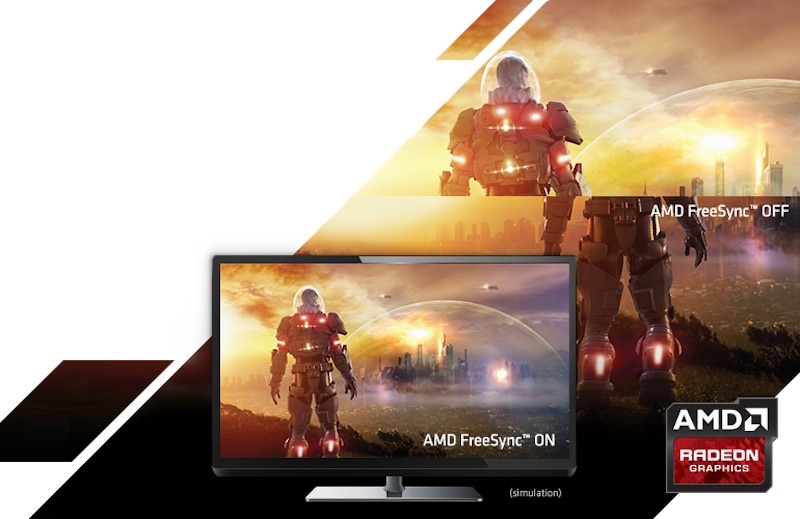 AMD shared a few details related to FreeSync 2 with Gadgets 360 and other select media outlets at an event in Sonoma, California last month, and while specific details were hard to come by, here's everything we know so far.

LFC is now mandatory with FreeSync 2
Perhaps the biggest addition to FreeSync 2 is one that should have been part of its initial release: Low Frame-rate Compensation or LFC. This allows FreeSync 2monitors to continue running smoothly even when the incoming video stream’s refresh rate falls below the monitor’s minimum threshold. This needs the monitor’s maximum refresh rate to be 2.5x of its minimum refresh rate, so that there’s enough range to allow a laggy frame to be displayed completely before the next one pushes it out of the way. 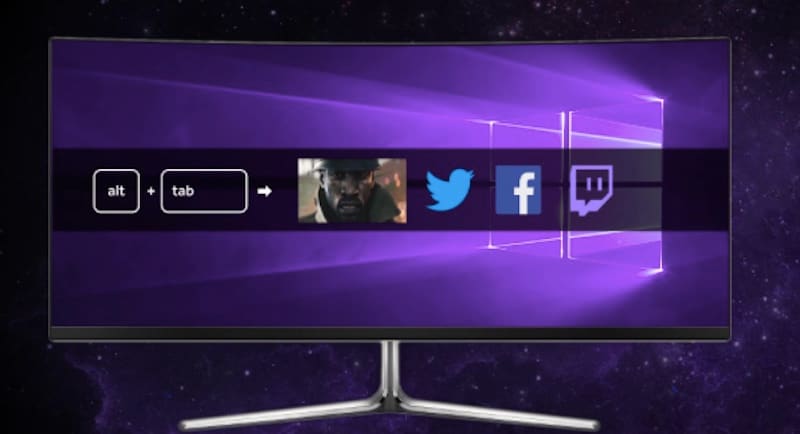 HDR support for FreeSync and FreeSync 2
HDR is another big addition to FreeSync 2. AMD hopes to reduce the lag between when an image is rendered and when it shows up on screen, particularly when HDR is involved. The game you’re playing is told the specific characteristics of the monitor connected, so it can map colour tones accordingly and reduce the lag caused by translation.

If you’re using FreeSync, HDR rendering is being brought over as is full-screen borderless window mode for you to Alt-Tab out of games and into services like Twitch as you see fit.

AMD claims that FreeSync 2 with HDR allows for over twice the perceivable brightness and colour volume over sRGB, though only with a FreeSync 2 API-enabled game and video players. You will of course need content that is created in a way that utilises these capabilities. You’ll also need a monitor specifically certified for Freesync 2. No concrete details on FreeSync 2 monitors just yet
AMD is boasting that it has over 20 display partners on board compared to Nvidia’s eight, and 121 FreeSync monitors available across the world right now versus 18 G-Sync ones. However, the company hasn’t announced any specifics about partners for FreeSync 2 just yet, or whether existing monitors will be able to support it.

When asked if it would charge vendors for FreeSync 2 certification, the company replied with: “No comment at this stage.” It seems unlikely, given its past commitment to free standards, including Mantle and the original FreeSync. We also expect both HDMI and DisplayPort input methods to be supported. 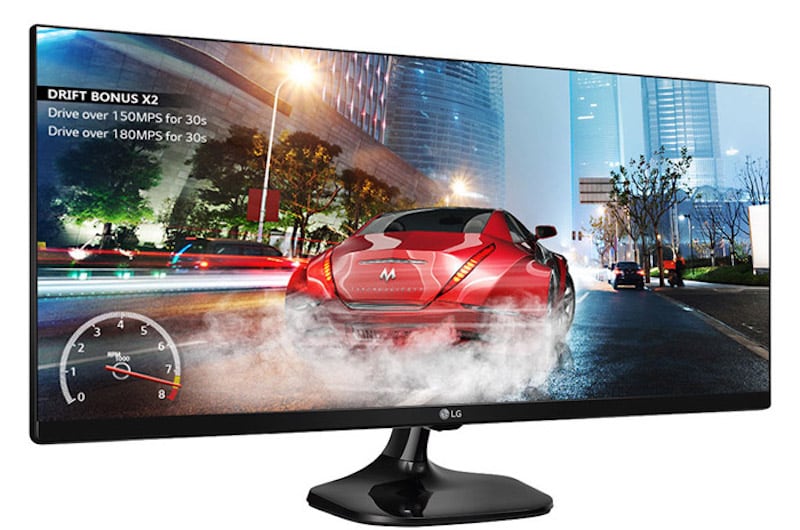 Will your existing GPU work with FreeSync 2?
If you own an AMD Radeon graphic card from the HD 7000 series, HD 8000, R7 or R9 Series and above, FreeSync 2 will be supported via a driver update. The AMD Radeon R9 295X2, 290X, R9 290, R9 285,R7 260X and R7 260 GPUs additionally feature updated display controllers that will support dynamic refresh rates during gaming. What’s more, AMD claims that FreeSync 2 will work in parallel with FreeSync. The R9 280 and 280X do not support FreeSync or FreeSync 2.

Closer to home, FreeSync monitors haven’t been available in India easily, with only handful of options from LG, Viewsonic, and Samsung in the market. Nonetheless, with AMD looking to sort out its GPU supply woes in India after the RX 480 debacle, it will be interesting to see if display partners get more bullish about FreeSync 2.

Disclosure: Gadgets 360's hotel stay for the briefing in Sonoma was sponsored by AMD.