AMD has announced the first three desktop CPUs in its new Ryzen line, the Ryzen 7 1800X, Ryzen 7 1700X and Ryzen 7 1700. These are the first commercial products based on the Zen architecture which AMD has been working on for four years in an effort to become competitive with Intel in the high-end PC space again.

At a press preview in San Francisco, company President and CEO Lisa Su announced that AMD has exceeded its stated goal of pushing 40 percent more instructions per clock with Zen compared to the previous Excavator architecture, and in fact has managed to achieve a 52 percent increase. 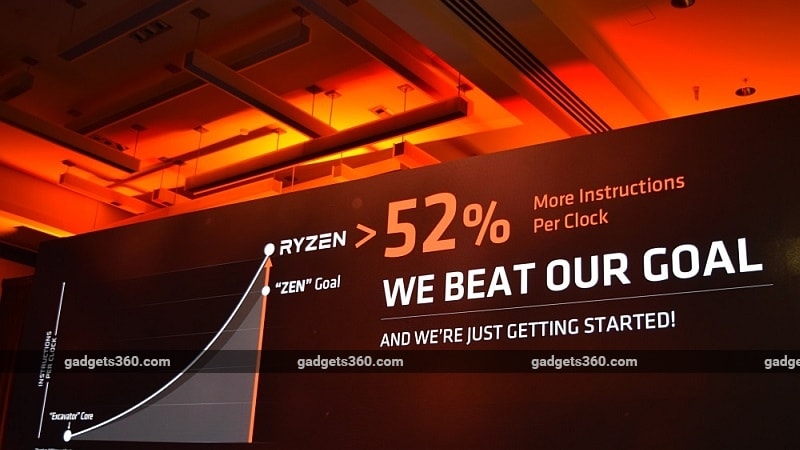 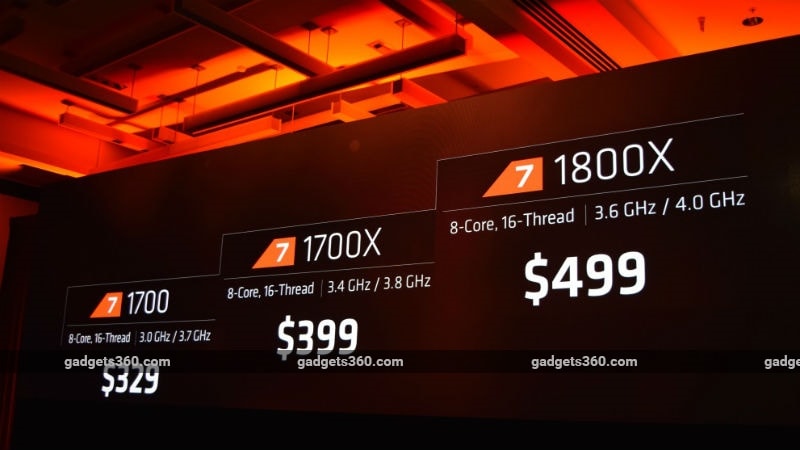 At an event in December 2016, AMD disclosed some of the tech that goes into its Ryzen CPUs. A number of sensors embedded into the fabric of each CPU die report heat and power data constantly, and can detect how effective the cooler in use is. If there is enough thermal headroom, Ryzen CPUs can push their boost clocks even beyond the rated spec, on the fly and without any user intervention. The frequency can be stepped up or down in 25MHz increments rather than 100MHz, allowing for quicker and more fine-grained power management. Efficiency gains are also realised though a new "neural net" which learns what kinds of workloads are being processed, and uses that to improve branch prediction and cache access. 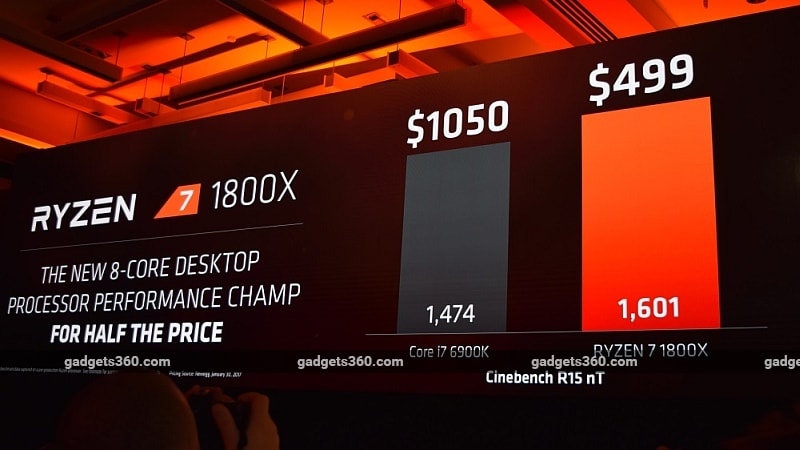 The three CPUs are available for preorder immediately, and will officially go on sale on March 2, in line with earlier reports. New motherboards with the AM4 socket will be available from Asus, Gigabyte, MSI, Biostar and ASRock on launch day. Boutique PC vendors and system integrators in many countries will have desktop systems available for sale immediately, with major PC brands expected to follow. Information about the launch of other Ryzen models and mobile CPUs is not available yet, although AMD has already confirmed that its server-oriented "Naples" CPUs using the Zen architecture are scheduled to hit the market later this year.

Disclosure: AMD paid for the correspondent's flight and hotel for the trip to San Francisco.