Of the five new Acer laptops introduced, one is a convertible laptop with a detachable lid - the Acer Aspire Switch 10. The laptop will be available in pan-America, Europe, Middle East and Africa in late-May with prices starting at $379.99 (roughly Rs. 23,000). Notably, all the new devices introduced feature access to AcerCloud storage plans.

The Acer Aspire Switch 10 is a 2-in-1 hybrid with four modes - notebook, pad, display, and tent - facilitated by the Acer Snap Hinge, which also allows for latch-free keyboard docking. Acer says the Switch 10's 10.1-inch IPS display (1366x768 pixel) features a wide viewing angle of up to 178-degrees, as well as Zero Air Gap and Acer LumiFlex technology for better visibility and image reproduction. 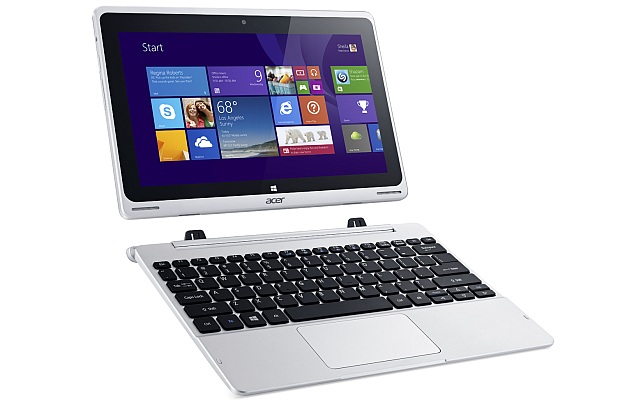 Next up in the lineup of newly introduced laptops is the Acer Aspire E15 (seen below) and Aspire E14 series. Offering similar specifications, the series differ mainly in screen size, with the former featuring 15.6-inch displays, and the latter 14-inch displays. The Acer Aspire E14 and Aspire E15 series will be available by June in pan-America, Europe, Middle East and Africa starting at $299 (roughly Rs. 18,000), but hit China by late-May. 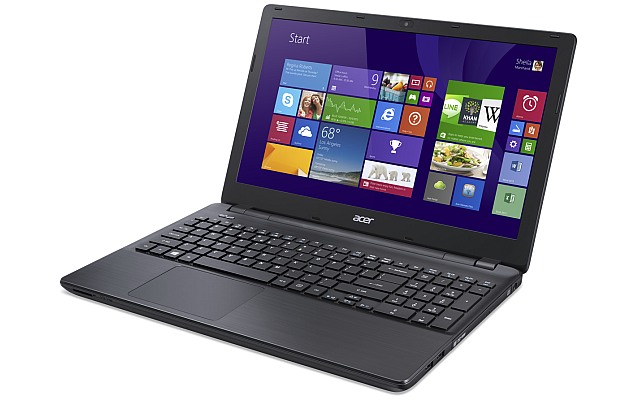 Featuring a choice of 4th generation (Haswell) Intel Core processors, discrete graphics (Nvidia GeForce 800M or AMD Radeon R-Series), up to 16GB of RAM, and up to 1TB of storage, the Windows 8.1-based Aspire E15 and Aspire E14 series come with a choice of touch/ non-touch, full HD/ HD, and glare or matte displays (all feature Zero Air Gap technology), apart from Precision Touchpads with gesture support. The laptops are said to provide up to 7 hours of battery life.

Acer also unveiled the Aspire V11 (Touch) and Aspire E11 (seen below) laptops with 11.6-inch displays at the event, which feature the company's new FlowCurve design, which Acer describes as "an external rear curve that continues through the interior to create a unique visual flow." The laptops come with a fan-less design, and also feature the Precision Touchpad with gesture support. 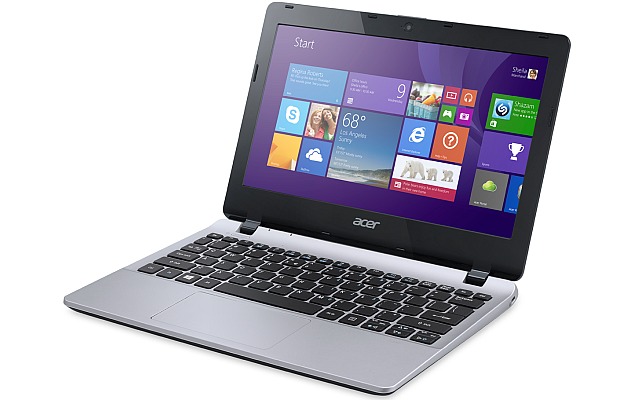 The new Windows 8.1-based Aspire V11 and Aspire E11 laptops come with up to 1TB of storage, are 21.2 mm thick, and weigh 1.29 kg. The 11.6-inch laptops feature 1366x768 pixel HD resolution displays, and come with full-size keyboards, apart from stereo speakers. They are powered with a choice of Intel Pentium Quad Core and Intel Celeron CPUs, and come with up to 8GB of RAM. Also onboard are USB 3.0 and HDMI ports.

The Acer Aspire E11 (in Cool Silver, Rhodonite Pink, Tiger's Eye Brown, and Quartz Blue colours) will be launched in pan-America in June, and mid-May in Europe, Middle East, Africa and China, at prices starting at $269.99 (roughly Rs. 16,300), while the Acer Aspire V11 (in Cool Silver, Rhodonite Pink) will available in the same regions in the same time period, with prices starting at $369.99 (roughly Rs. 22,300). 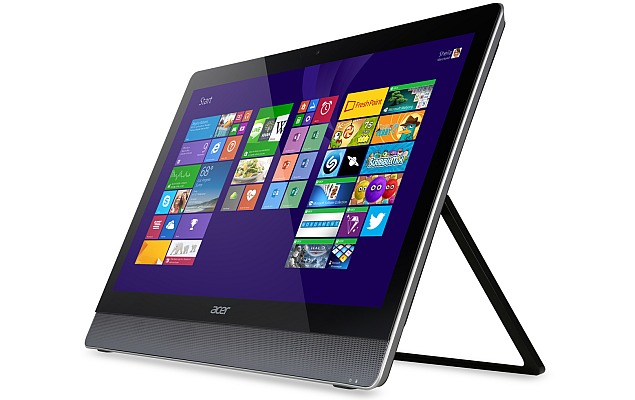 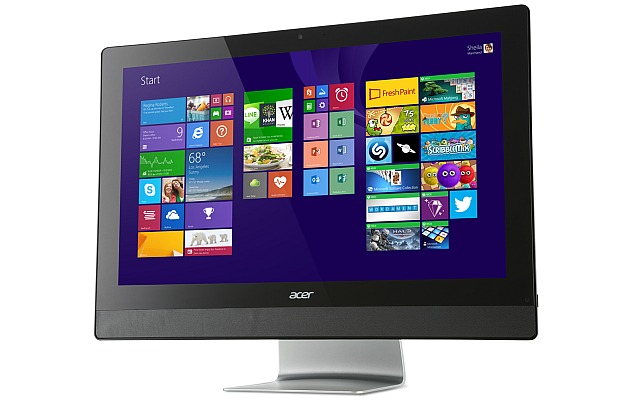 Lastly, Acer also introduced a new Chromebook, calling it the 'fastest Chromebook in the industry'. The company also says this is first Chromebook to run on an Intel Core processor, shipping with a 4th generation Core i3 processor. No details about the new Chrome OS-based laptop have been disclosed, except for the fact that it will ship in 14-inch and 15-inch models, with a tentative release date of this summer.
Comments