The processors can be selected from a range of Intel Core i5 and Core i7 chipsets. Acer is offering up to 8GB of RAM options and up to 1TB SSD drives. The convertible Aspire R13 laptop comes with company's Ezel Aero hinge, which enables it to be used in six different modes, including 'tent-mode' and 'pad mode'.

The other device introduced in the Aspire R series is the R14 that features a 14-inch 1366x768 pixels display. Acer is offering the standard range of Intel Core chips (Core i3, i5 or i7) as well as Nvidia 820M graphics options. The storage options can be selected from a 500GB or 1TB hard drives.

The Acer Aspire Switch 10 (SW5-012) features a 10.1-inch display which will be offered in two resolutions - 1280x800 pixels or 1920x1200 pixels. The device is powered by Intel Bay Trail quad-core processors, and features 2GB of RAM. The convertible device comes with 32 GB of built-in storage and all variants of the Aspire Switch 10 will come with free one-year subscription of Microsoft Office 365 Personal. 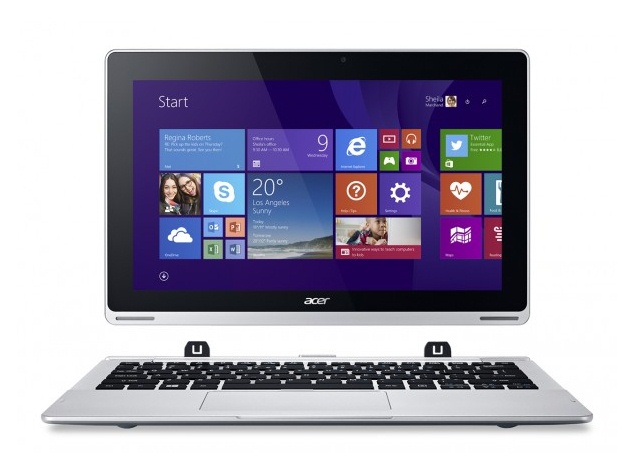 Asus MeMO Pad 7 (ME572C), EeeBook X205, and Zenbook UX305 Launched
'iPhone 6' Reportedly up for Pre-Order in China Ahead of Launch