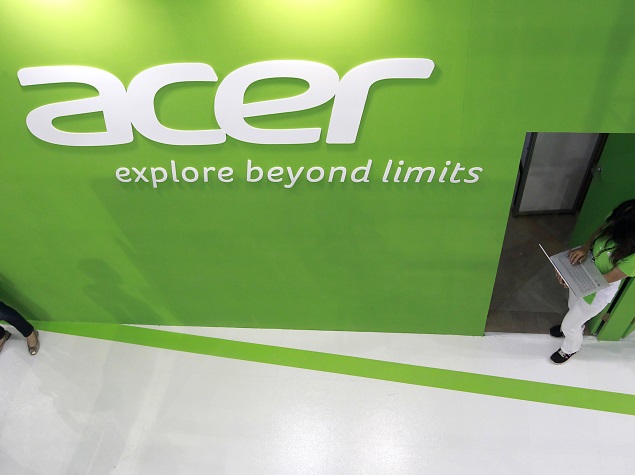 Taiwan's Acer Inc on Wednesday said it has appointed co-founder and board member George Huang as new chairman, tasked with overseeing the recovery of the PC maker's near-dominant position in a shrinking industry.

Huang, an Acer veteran who has served in various roles, was in November appointed executive secretary of the "transformation committee" whose remit was to reverse persistent losses brought about by smartphones and tablets taking demand away from PCs.

Acer, the world's No.4 PC maker by shipments, has since launched an aggressive push into cloud computing to reverse its fortunes, though the strategy puts it up against leaders Amazon.com Inc and Google Inc.

Acer announced Huang's appointment after the PC maker's annual general meeting (AGM) on Wednesday. He will succeed co-founder Stan Shih who came out of retirement in November to lead a restructuring effort that welcomed a new chief executive and chief financial officer.

At the AGM, Shih said without elaborating that he would continue to participate in Acer's reform. In a statement afterwards, he called Huang "instrumental in driving the company restructuring and in helping to develop our new vision."

Huang in the same statement said Acer needs to "build on the foundations of our existing PC, tablet, smartphone and other hardware products to strengthen overall product competitiveness."

The company, formerly the world's No.2 PC vendor, suffered a 20.2 percent decline in PC shipments during the first three months of this year, compared with a market decline of 4.4 percent, according to researcher IDC.