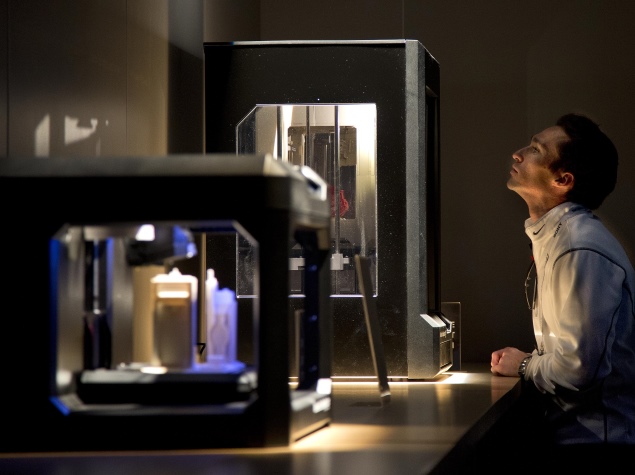 In what could aid cancer treatment research in a big way, scientists have now made a tumour-like lump of cancer cells using 3D printing technology.

This lump shows a greater resemblance to natural cancer than do the two-dimensional cultured cells grown in a lab dish, according to researchers.

"With further understanding of these 3D models, we can use them to study the development, invasion, metastasis and treatment of cancer using specific cancer cells from patients," said researcher Wei Sun, a professor at Drexel University in Philadelphia.

"We can also use these models to test the efficacy and safety of new cancer treatment therapies and new cancer drugs," said Wei.

To build the tumour-like structure, the researchers mixed gelatin, fibrous proteins and cervical cancer cells, then fed the resulting mixture into a 3D cell printer they had developed.

That structure resembles the fibrous proteins that make up the extra-cellular matrix of a tumour, the researchers said.

The cells were then allowed to grow, and after five days, the growth took on a spherical shape. The spheres continued to grow for three more days.

The findings of the study have appeared in the latest edition of the journal 'Biofabrication'.

'Google is stealing business from retailers'
Lava Iris 450 Colour with interchangeable back panels launched at Rs. 7,999