The new MacBook Air model has been launched with a lower starting price. 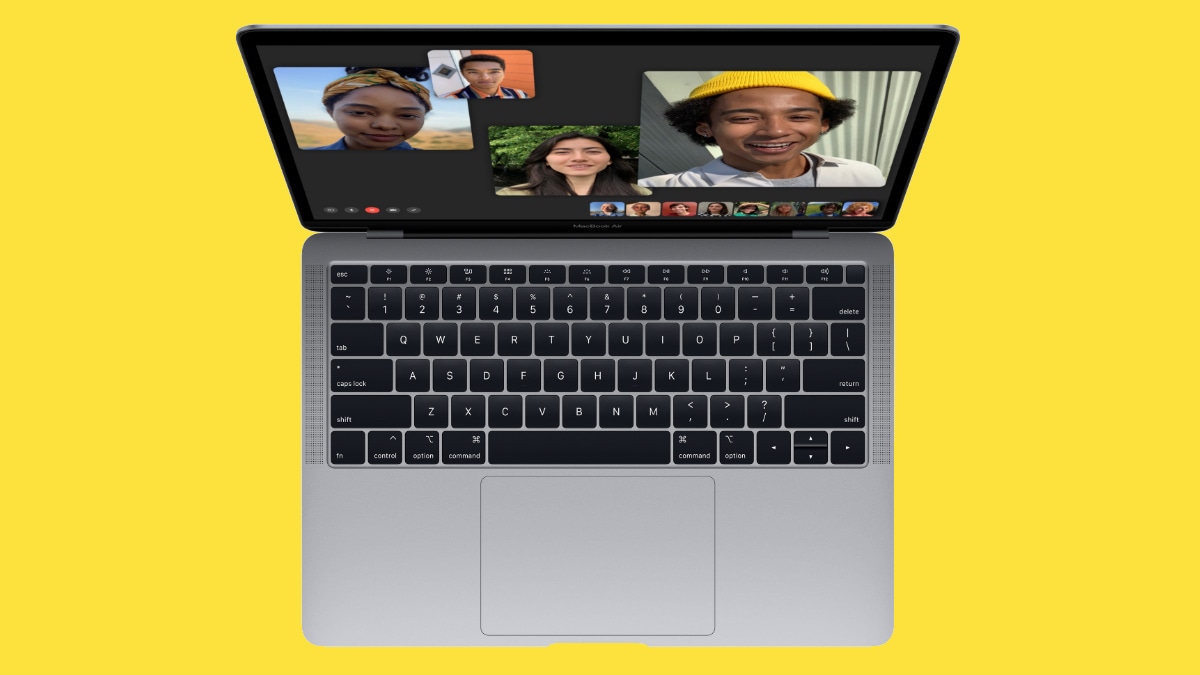 Apple announced the launch of the refreshed MacBook Air and MacBook Pro laptops last week, just in time for the back-to-school season. Now, a new report claims that the new MacBook Air laptop has slower SSDs in comparison to its predecessor from last year. Considering that this is a refresh of the MacBook Air, this is definitely not good news for consumers who are looking forward to purchasing this thin and light laptop. Additionally, other changes include a new true-tone display and a notable price drop.

According to a report, Consomac tested the 2019 MacBook Air with 256GB SSD using the Blackmagic Disk Speed Test to find out that the new SSDs are capable of write and read speeds of 1GB/s and 1.3GB/s respectively. In comparison, 2018 MacBook Air with 256GB SSD was capable of write and read speeds of 920MB/s and 2GB/s respectively. Now, the write speed of the 2019 model does show a slight improvement over the 2018 model, but the problem lies in the read speed that marks a sharp decline in the newer model in comparison to its predecessor.

The report further notes that because of the slower SSDs in the new 2019 model, it has helped Apple to significantly reduce the pricing of the laptop, making it accessible to more users at a much more attractive price.

Now, just because the 2019 MacBook Air has slower read speed doesn't necessarily translate into a significant drop in performance. Obviously, it is slow (at least on paper) when you compare it with the 2018 model, but an average consumer would likely be unable to tell the difference in a real-world usage scenario.

The 2019 MacBook Air comes at a starting price of Rs. 99,900 in India. It sports a 13.3-inch Retina display with True Tone technology that automatically adjusts the display to match the colour temperature of your environment. The laptop weighs just 1.25kgs and sports an 8th Generation Intel Core i5 processor, coupled with up to 16GB of RAM and up to 1TB SSD storage. Other key specifications include Touch ID for password authentication, an Apple T2 Security Chip, stereo speakers, and a force-touch trackpad.

Tecno Phantom 9 to Go on Sale in India Tomorrow via Flipkart: Price, Specifications