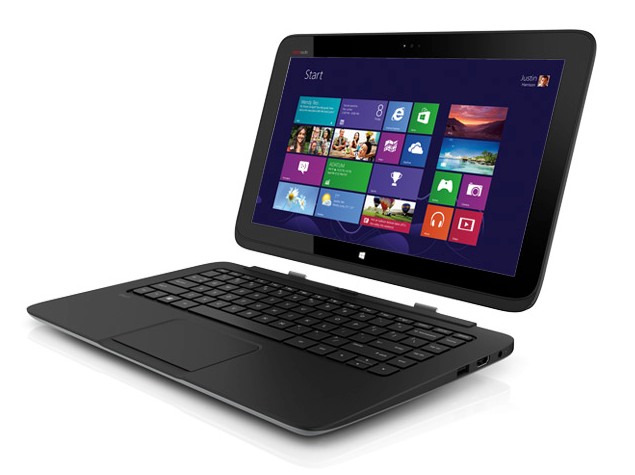 2-in-1, or laptop-tablet hybrid devices, which work as both a PC and tablet, are expected to find more consumer preference in 2014 as prices fall and more people opt for them, according to Intel.

"In 2013, we saw a lot of OEMs (original equipment manufacturers) coming out with 2-in-1 devices, which could be used both as a PC and tablet. They called it swivel, hybrids and some other names too," Sandeep Aurora, Director, Marketing and Market Development, Intel South Asia, told PTI.

People chose these devices as it was easy to carry and yet allowed people to continue working, just like they would work on their desktops, on the go, he added.

"This year, we expect prices to come down a little, which would drive the adoption further," Aurora said.

He added the prices could come down to less than Rs. 30,000, as more OEMs launch their products.

Talking about the roadmap for 2014, Aurora said the focus for the company is clearly on tablets.

"We will have processors for both tabs and smartphones but the focus is more towards tablets and 2-in-1s. Also, going forward all our OEM partners will be manufacturing devices based on Bay Trail (Intel's new architecture)," he said.

Asus recently launched with its first Bay Trail-powered device in India, the Transformer Book T100, while Acer launched its Bay Trail-T powered tablet in India on Thursday, the Iconia W4.