Apple last refreshed the 15-inch MacBook Pro in May this year. 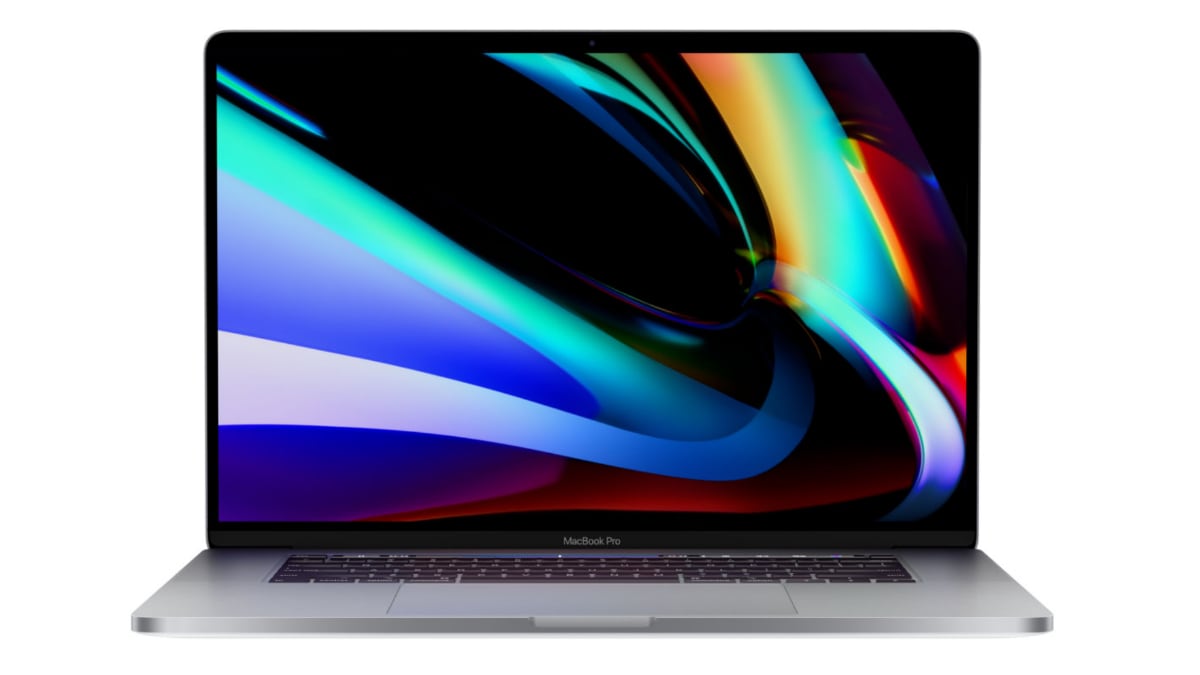 Apple is trying to overcome the issues of its previous MacBook Pro models with the latest entrant. Majorly, the butterfly keyboard mechanism that the company introduced back in April 2015 impacted user performance on the recent MacBook Pro versions. The company improved the mechanism in the recent model, though.

Through the 16-inch MacBook Pro, Apple has brought back the scissor-switch keyboard that it calls "Magic Keyboard."

Apple in June also announced a voluntary recall of older generation 15-inch MacBook Pro units due to a battery flaw that could cause overheating.