Reliance Jio Has Been One of the Biggest Enablers in Digital Economy, Says Seagate 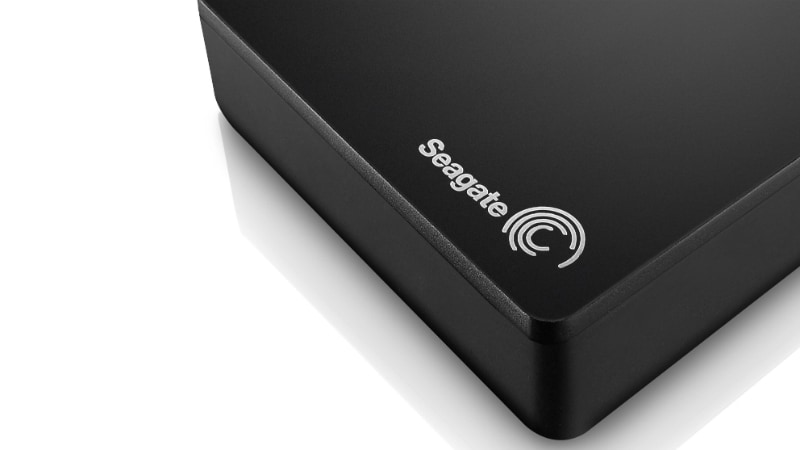 We are creating more data than ever before, moving from merely computers and servers, to smartphones and connected devices that form what's often termed the Internet of Things (IoT). Seagate is among the companies that see the growth of data as a beneficial development not just for its business in India but also for a large number of enterprises that are building new artificial intelligence (AI) and IoT models. But when it comes to bringing enterprises closer to end users and conceptualising the model of digitalisation, Seagate considers Reliance Jio as a major catalyst.

"If you ask me in terms of having a cloud in digital economy, Jio has been arguably one of the biggest enablers — at least in bringing a digital economy to the main industry and allowing more and more people to have the ability to participate in this space," Seagate Senior Vice President (Global Sales and Sales Operations) BS Teh tells Gadgets 360.

Teh was on a trip to India to elaborate the growth of data and various sectors powering the world of data what Seagate calls "Datasphere". The Cupertino-headquartered storage firm in a collaboration with International Data Corporation (IDC) recently released a report titled "The Digitalisation of the World from Edge to Core".

The report highlights that the volume of data created worldwide will grow from 33 Zettabytes (ZB) in 2018 to whopping 175ZB in 2025. The report also projects that nearly half of the world's stored data is expected to reside in public cloud environments by 2025. It adds that starting from 2019, more data will be stored in enterprise core than in the world's installed base of endpoints.

During a roundtable discussion in New Delhi last month, Teh noted the importance of being a data-ready market. He also mentioned that data will be all pervasive in India with its major domination on financial services, media and entertainment, healthcare, and manufacturing.

"As India accelerates in its journey to digital transformation, there will inevitably be a data deluge," the executive said. "With technologies such as AI, machine learning, and the IoT becoming central for business productivity and governance alike, a solid digital strategy will be the key to success in the data age."

Teh reveals that India is a major focus for Seagate and there are two reasons for it. "One is obviously the size of the country that is measured by the physical size as well as the population," he told Gadgets 360 in a one-on-one conversation post the roundtable discussion. "Secondly, India has a lot of growth opportunities ahead. It is certainly far from being a developed market or economy, which means that it's going to have — what we anticipate — a lot of rapid growth to catch up with everybody else and we do see that happening."

Teh also points out that apart from manufacturing, smart cities will also likely be an important source for real-time data generation. The executive also highlights that it is expected to be the telecom sector that will push the data growth in the country. "What we see is that the telcos are going to be one of the principal participants to deploy and enable Edge infrastructure," he underlines.

Teh also highlights that 5G will help increase the demand for real-time data processing.

As security concerns reaching new heights, Teh reveals that Seagate considers security into three major aspects — security at the device level, security at the system level, and security during the transportation of data from one point to another.

"Those are the areas that we're all focused on," he asserts. "It's constantly about education and awareness and telling people what they need to do and what's available out there. We're also working with our partners to enable them to offer the right level of security features in their products and solutions."