Raspberry Pi is a tiny, single-board computer that allows people to do things such as develop software, watch movies, mine cryptocurrency, and many other things. You’re probably thinking that your smartphone can do all that, but then your smartphone probably costs a lot more than $35 (roughly Rs. 2,300). The Raspberry Pi is an awesome computer for the price, but it is not the only single-board computer in the market.

If you want more power, or something that costs even less, there are a lot of alternatives out there. We found alternatives that cost as much as $239 (roughly Rs. 15,500) but that’s probably too costly for those who want a Raspberry Pi. Here are five good single-board computers you might want to consider if Raspberry Pi isn’t available easily.

It's powered by a 1.8GHz quad-core processor and 2GB of RAM. It runs Asus TinkerOS, which is a variant of Debian-based Linux and supports Android as well. Asus says the Tinker Board features plug-and-play support for NTFS hard drives and flash drives. Asus Tinker Board is available offline via Acro Engineering at the price mentioned below. If you buy online you may end up shelling out a lot more. 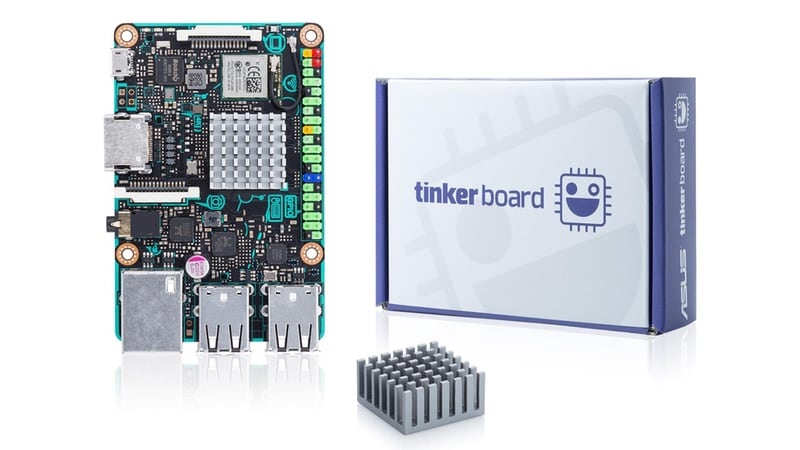 Price: Rs. 4,750
Where to buy Asus Tinker Board: Offline via Acro Engineering

Orange Pi Zero
If you want an affordable, open-source single-board computer that is available easily in India, the Orange Pi Zero might interest you. It has a quad-core Cortex A7 processor, a Mali 400 MP2 GPU, 256MB of RAM, apart from support for Wi-Fi and up to 64GB storage via a TF card. 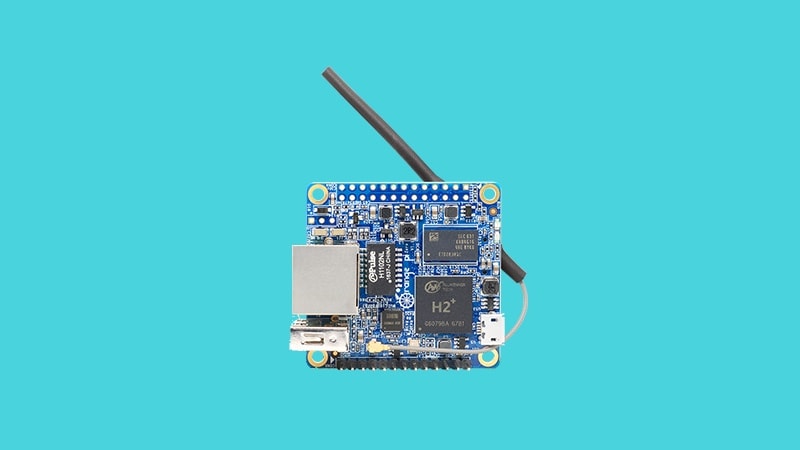 BBC Micro:bit
BBC’s Micro:bit is a tiny computer targeted at 11-12 year old kids, which makes it a good choice if you’re looking to buy this computer as a gift. It has mobile apps that let you send code to the Micro:bit via Bluetooth, which is great for kids who’ve grown up with smartphones.