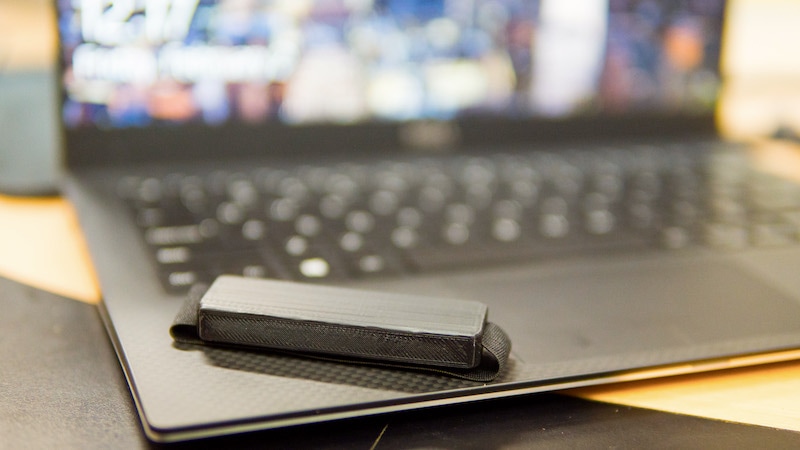 Vicara - inspired by vichara or thought - is a six man team out of Vellore that wants to create a controller that's equipped to handle the needs of virtual reality and also finds a place in everyday computing. And in two months, says Adarsh Warrier - one of the two co-founders - the company will be launching its Indiegogo campaign to promote the Kai controller.

Gestural controls have been around for some time now. Waving a hand, or tracking finger movements to get things done seems cool, so it's not surprising that there have been many attempts to bring this to the mainstream. One of the most well known startups in this space is Leap Motion, which first made its presence felt five years ago. Big firms like Microsoft also stepped into the ring with Kinect, which was first released as an add-on for the Xbox 360, then upgraded as an essential part of the Xbox One, before being rather ignominiously shunted aside.

Having used both of these technologies, this correspondent can attest to the fact that while they're incredibly cool, so far, they’ve not been particularly useful. A brief 20 minute demo with the Leap Motion controller was exhausting, as you have to hold your hand above the keyboard and move in a very precise manner for it to work. The Kinect on the other hand is great for playing games like Fruit Ninja for ten minutes at a time, before you sit down panting and questioning your life choices.

So what can a six-man team incubated in Vellore, which started developing its idea for a hackathon, do that hasn't been done before?

"When gesture recognition came out initially, people were much more tied to PC," says Warrier. "There's a much greater influx of VR and AR, and we have to make sure that there's a better device in this environment. So you need something that will allow you to be used more accurately and intuitively."

The other difference is that the Kai is worn on the palm of your hand, so you don't need to keep your hands help up all the time, something that should help users avoid fatigue.

The Kai gesture controller is worn on the palm of your hand. Here, a gesture is being used to raise the volume on a PC.

"We do finger tracking without using cameras," says Warrier. "It's [using cameras is] field of view dependent and sensitive to the environment it's being used in. Here [in Kai] we have optical sensors on the wearable, which emit a beam of light, and use that to model your palm. We have nine degrees of freedom hand tracking plus finger tracking."

This, Vicara believes, makes the Kai suitable not just for VR and AR, but also for computing. "If you're using it with a PC, you'll have a dongle," explains Warrier. "You'll plug in that, and we'll provide an app that matches the gestures to the actions. This allows the user to map to different gestures, giving full customisability."

"Vicara is a human augmentation company, we aim to redefine human-computer interaction," adds Saunak Sahoo, a member of Warrier's team. "It has a variety of gestures you can perform, so you can use it to do CAD modelling, for example. It's a more intuitive way to interact with your computer, but it can also work with drones, or any other devices that are Bluetooth-powered."

Warrier and his co-founder Abhishek Satish both graduated from the Vellore Institute of Technology (VIT) last year, but others from the team such as Sahoo are still studying. The company is being incubated by VIT so it's been possible for the team to stick together, and Sahoo tells Gadgets 360 that they've already managed to go to conferences and events around the world, visiting France, Singapore, and Dubai to show off the work they've done.

With the Indiegogo campaign planned for the end of March, Warrier wants to promote the product and drum up international attention, and he believes that with the interest in VR and AR, there's a market that's emerging now around the world. The campaign will price units at between $100 and $129 (roughly Rs. 6,500 to Rs. 8,500), with a target of $50,000 (roughly Rs. 32.5 lakh) for the total campaign

The Kai controller can be used in a number of ways, including for gaming.

"Vive, Oculus, and so on all have controllers you have to hold," says Warrier. "Our system allows for a hands-free experience. The market for VR hasn't really picked up in India yet, but while we can't replace a mouse and keyboard, we can augment them."

Leap Motion has also been betting big on virtual reality, but despite a lot of interest and attention, and despite the fact that big brands like Apple, Google, Microsoft, and Facebook all believe it's going to be the next big thing, VR has been "just around the corner" for years now.

Which is probably why Vicara has a long road ahead, and it's not going to be easy to establish itself as a consumer brand. Warrier is aware of this and says he's open to other alternatives too. "We are also considering white-labelling and are attempting to contact companies that can integrate our solutions. First though, we're going to launch on Indiegogo because it gives us visibility. Right now, we want to build a community, before we do all that."