The lab is located inside the Building 34 of Microsoft Campus in Redmond.

On-stage demos and presentations while announcing a new product are a vital part of product marketing. Microsoft has started shifting from the traditional presentation model that involves podiums and projectors and has taken a modern approach that involves live demos. All this comes from a lab that the company calls "Bat Cave."

Located at Building 34 of the Microsoft Campus in Redmond, the Bat Cave lab is specifically designed to build presentations that CEO Satya Nadella and his team exhibit at various events, including the annual developer conference Build. Microsoft Director of Storytelling and Corporate Communications Ben Tamblyn tells Gadgets 360 that the Bat Cave lab is used to ideate, create, and prepare "innovative technology demonstrations" that often are a part of Nadella's keynote presentations and videos that are published to his LinkedIn profile.

A dedicated storytelling team of five full-time members works on designing demos and presentations at Microsoft. However, Tamblyn reveals that the number grows often to more than 100 people leading up to events such as the Build conference. 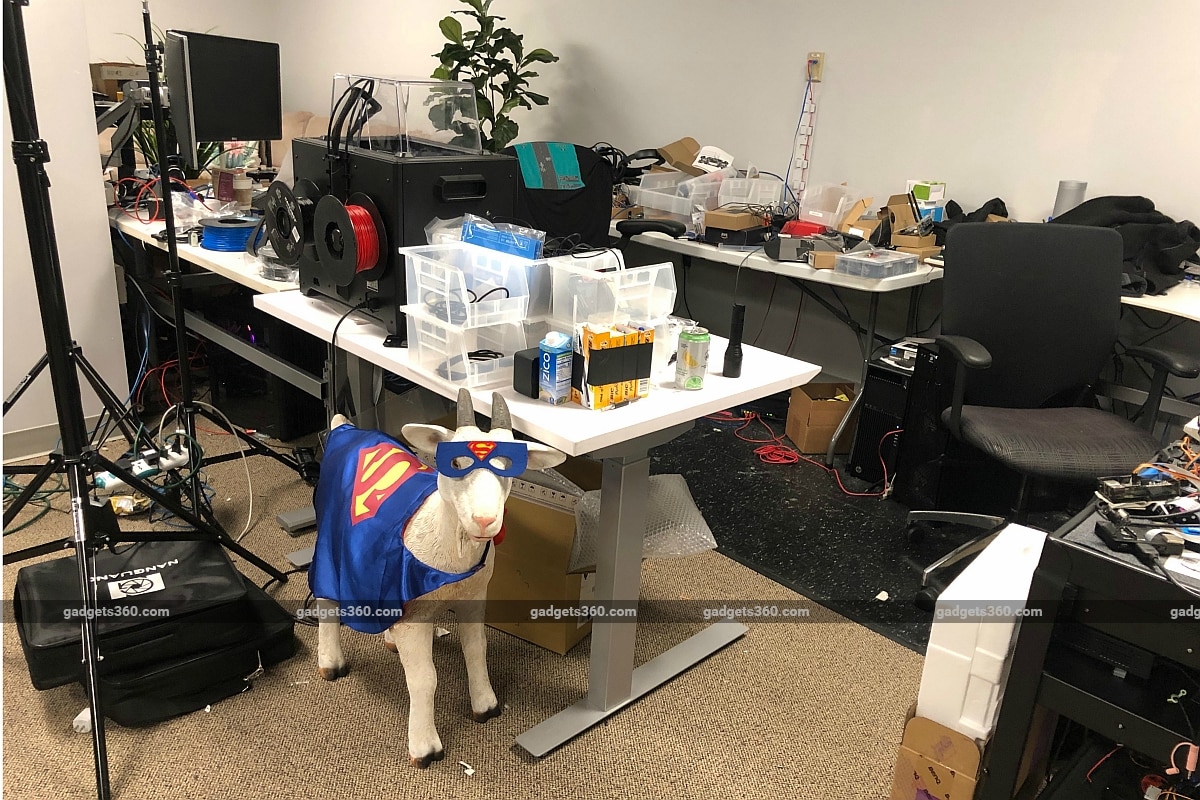 "We begin by looking at the audience we're talking to," says Tamblyn. "As an example, developers attending Build expect to be inspired not only by what's possible today but the innovations and even moonshots that will allow them to be successful in the future. From there, we work closely with both Satya and a handful of engineering leaders to get this balance right."

Various eye-catching demos from last month's Build conference, including the one highlighting the Conversation Transcription Service that is touted to transcribe multi-user conversations in real time, were built at the Bat Cave lab. Likewise, key customer demos featured during Nadella's keynote at the annual conference, including the Azure-promoting Starbucks showcase, was developed at the dedicated lab.

Spread across 2,000 square feet, the Bat Cave lab came into its existence shortly after Nadella was appointed as the Microsoft CEO, and the first demos prepared at the place helped the team announce the Office for iPad back in March 2014.

Tamblyn emphasises that the purpose of leveraging the lab for designing demos is to move beyond traditional presentations. "The idea that a keynote involves bringing 5,000 people into an overly air-conditioned room to hear someone speak is outdated. We're producing television now," he claims.

New Microsoft technology often ends up at the lab even before it's launched — Microsoft speaker that can transcribe meetings, for example. There is also the Internet of Things (IoT) focussed connected cricket bat that Microsoft is designing in collaboration with cricketer Anil Kumble. The lab additionally has augmented reality (AR) camera rigs, various camera accessories, and even some studio backdrops to easily add visual effects and backgrounds to specific demos.

The storytelling team at Microsoft works closely with Nadella while designing live demos and presentations. "Satya is naturally inquisitive and curious which provides us with [the] permission to try new things, show him concepts that are in progress and never be afraid of failure," Tamblyn tells Gadgets 360. 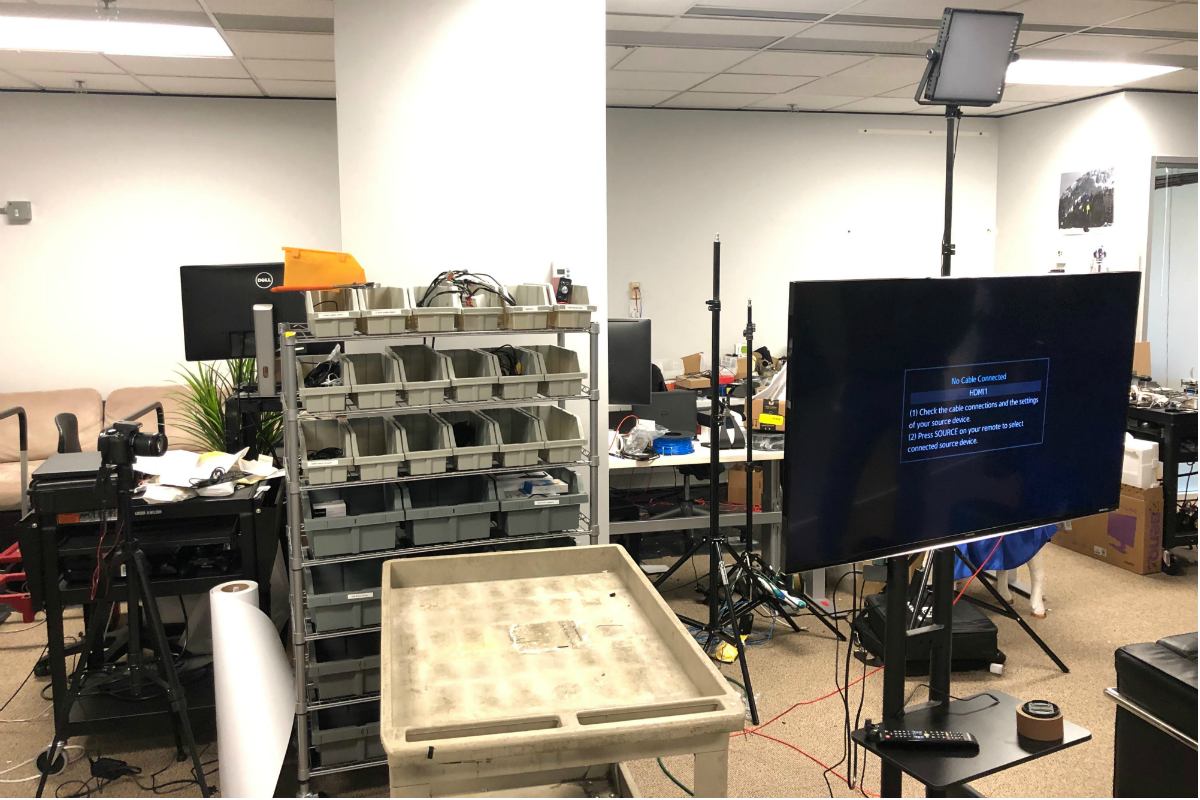 Interestingly, Microsoft folks not only build demos using their inherent skills but also look at the keynote presentations of other tech companies, including Apple and Google, to improve their experiences. "It's an incredible opportunity to learn from others in the industry," states Tamblyn.

Having said that, building live demos isn't an easy task, as was highlighted once again by a recent experience.

At this year's Build conference, just before Nadella's keynote, Microsoft was set to reproduce the Apollo 11 mission using its HoloLens 2 mixed reality (MR) headset. The company worked with Epic Games to tell the story in an immersive experience. But the presentation crashed due to a technical glitch. Nevertheless, the team believes that even from the failure, the company was able to learn new experiences.

"If everything always works, we're probably not pushing hard enough," admits Tamblyn. "It's not the first demo failure we have and a true hope it won't be the last. At this moment, it's painful, but then you learn and improve. I'm grateful that we work at a company and have a culture that embraces this."

Tamblyn also mentions that the prime challenge that the team faces while designing new demos at the Bat Cave lab is balancing the message with technological complexity. "We're constantly challenged by making things simple but not simplistic," he concludes.

Disclosure: Microsoft sponsored the correspondent's flights and hotel for the Build conference in Seattle, USA.