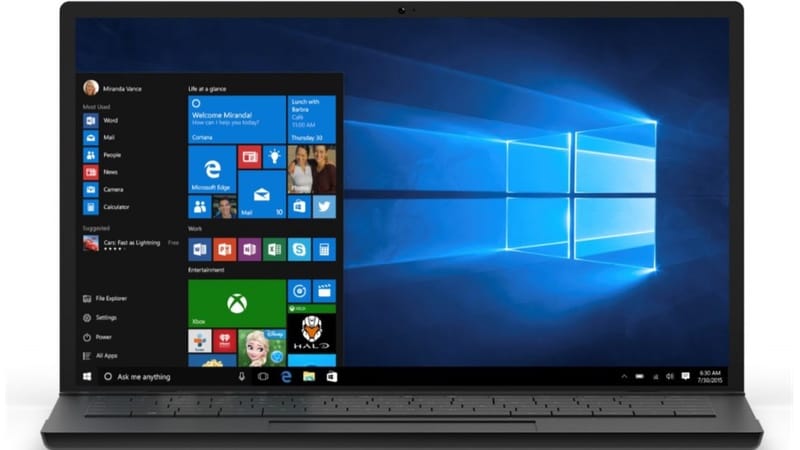 Taking screenshots is quite simple on practically every platform. On macOS, for example, you can press cmd + shift + 3 to take a screenshot of the entire screen and cmd + shift + 4 lets you select a portion of the screen for screenshots. This guide will help you accomplish the same on Windows.

Here are two ways to take a full screen screenshot in Windows 10:

You can also just press Print Screen and open MS Paint. Now press ctrl + v to paste the screenshot in Paint. You can now save it anywhere you like.

How to take a screenshot of the current window only

If you just want to take a screenshot of an app or window you’ve opened, follow these steps:

This is where you use the Windows Snipping Tool. Follow these steps to take a screenshot of part of the screen in Windows 10:

If you want another way to take screenshots, follow these steps.

That’s how to take screenshots on Windows. These are simple methods but we were surprised to know that many Gadgets 360 staff members didn’t know about all of them, so hopefully these helped you as well. For more tutorials, you can visit our How To section.