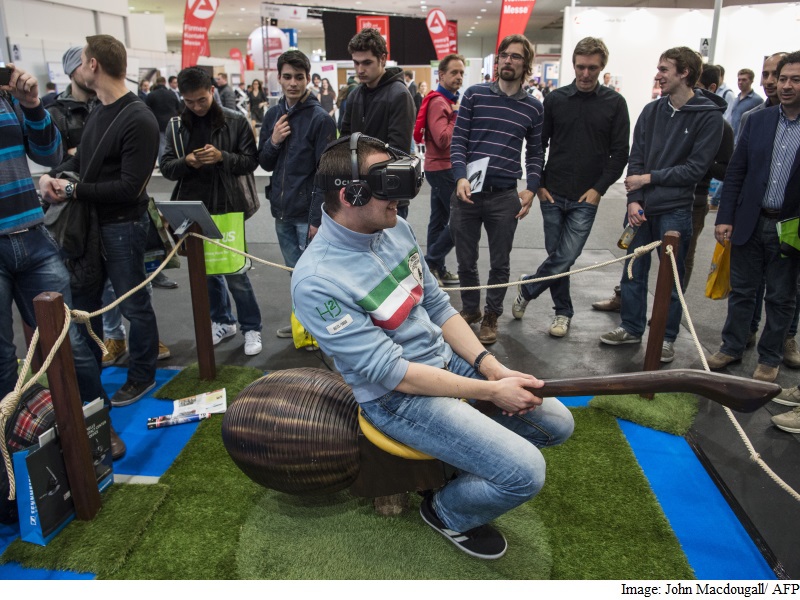 Virtual reality and 3D printing are among top technologies showcased by thousands of IT companies attending this year's technology show CeBIT in the northern German city of Hanover.

Here are some eye-catching gadgets from the annual fair:

Quidditch on a broomstick
Harry Potter fans dying to get a taste of what playing quidditch on a flying broomstick feels like can climb on a plastic lookalike and put on a pair of virtual reality glasses and earphones offered by LocomotionVR.

The German company offers encounters with "dragons, unicorns and magic owls" through its virtual reality technology. 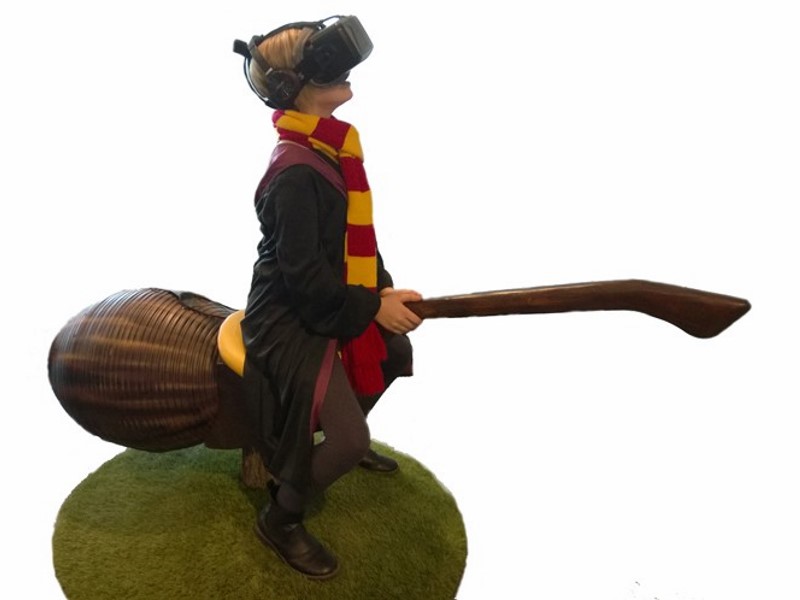 Users can imagine scenarios that "do not exist, which are yet to exist or no longer exist," it said.

Belt-tightening, literally
A group of students from the University of Applied Sciences at Osnabrueck have created a belt called Bob that helps its user save money. 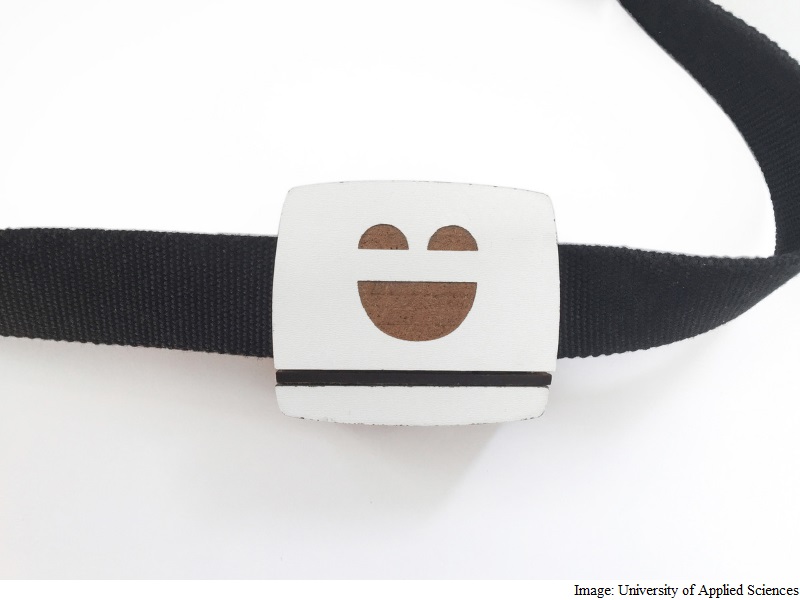 Linked to a smartphone, the belt tightens itself when the user spends money using his or her mobile phone.

To avoid leaving spendthrifts out of breath, Bob stretches back to its original breadth after delivering its message.

Red-light ping-pong
For pedestrians who get fidgety while waiting for the green light, German company Urban Invention has replaced crosswalk signal buttons with touchscreens that offer a modern version of the videogame hit "Pong". 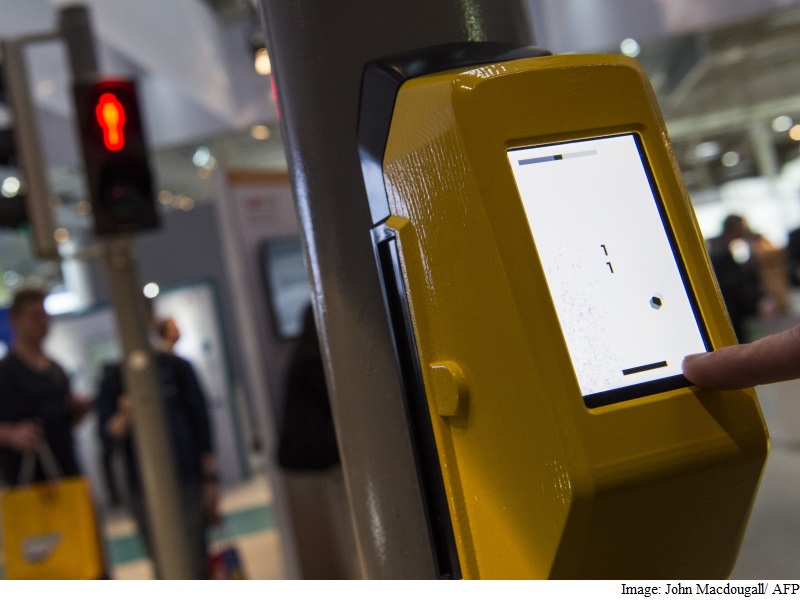 The opponent: the pedestrian on the other side of the road.

Print your own toys
Can't find new toys to keep your child entertained? How about letting little ones have fun creating one themselves?

TinkerToys offers software allowing a child to make his or her toy, before printing it out with a 3D printer. 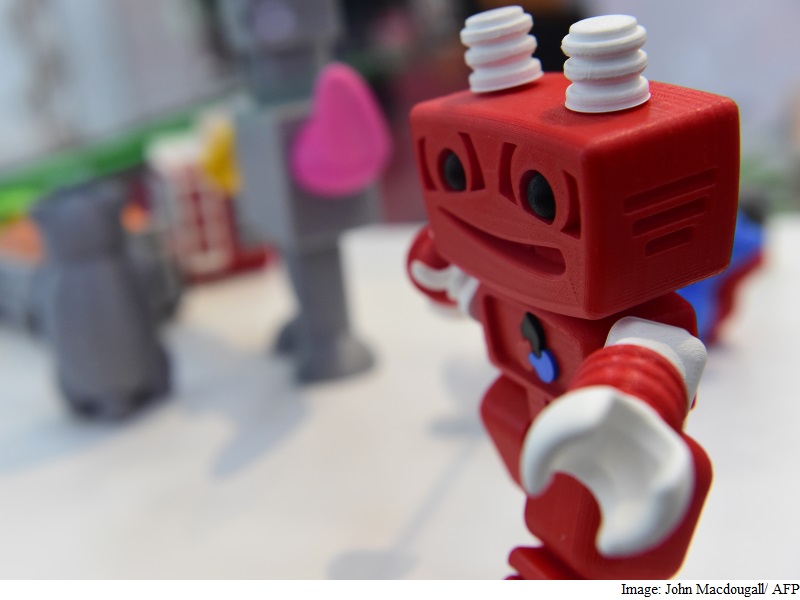 Not satisfied with the final product? The bioplastic material is easily recyclable.

Air quality arbitrator
Too hot? Too humid? Too dusty? Airboxlab created Foobot - a gadget it described as a "good-air guru" - to help the user determine the finer details of air quality - from CO2 levels to optimal temperatures. 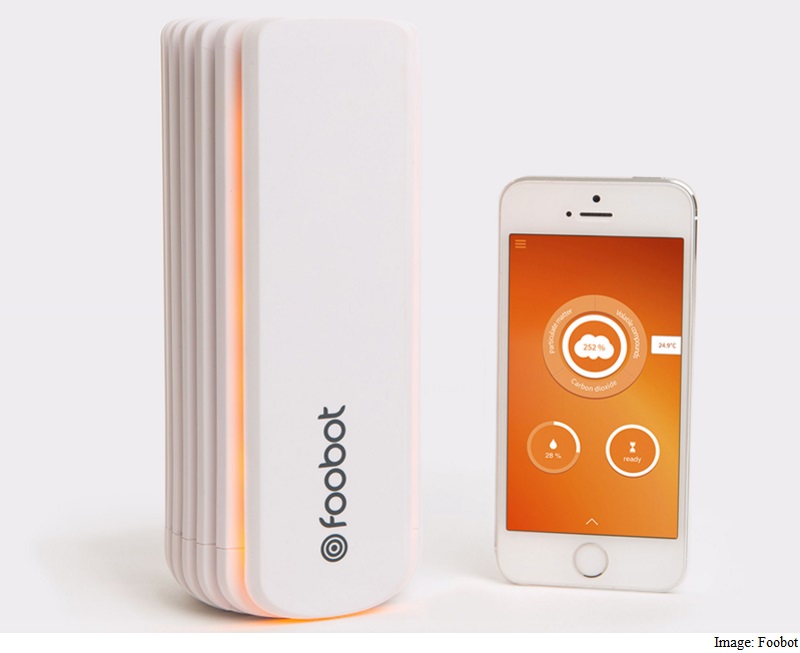 The device sends the measurements directly to a smartphone.

Privacy on Android: The Battle You Have Already Lost
The Real Reason All the Big Social Networks Have Introduced Filtered Feeds