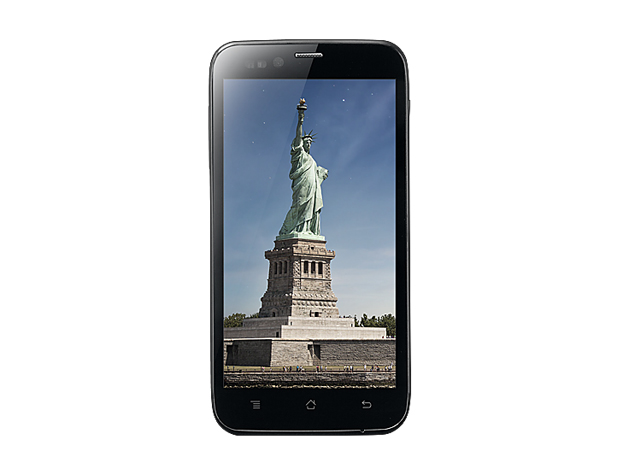 The Karbonn S5 Titanium is the successor to the S1 Titanium featuring an upgraded 5-inch qHD display and an 8-megapixel rear camera. The phone was launched for Rs. 11,990, around Rs.1,000 more than the S1 Titanium's launch price. The S1 Titanium is now available online for Rs. 9,990. Is it worth spending Rs. 2,000 more to buy the S5 Titanium? We try to find out how the phone fares in all departments in our review.

Connectivity options on the Karbonn S5 Titanium include Wi-Fi, GPS, FM radio, and 3G. Sensors on the phone include accelerometer and proximity sensor.