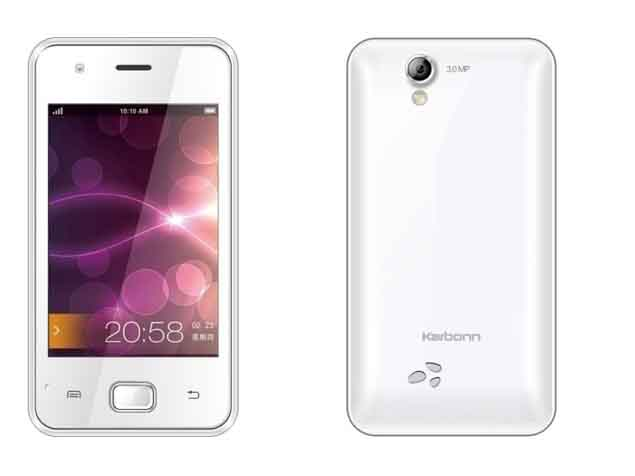 Connectivity options on the Karbonn A50 include Wi-Fi and FM radio. Sensors on the phone include accelerometer and proximity sensor.

Karbonn A50 User Review and Ratings