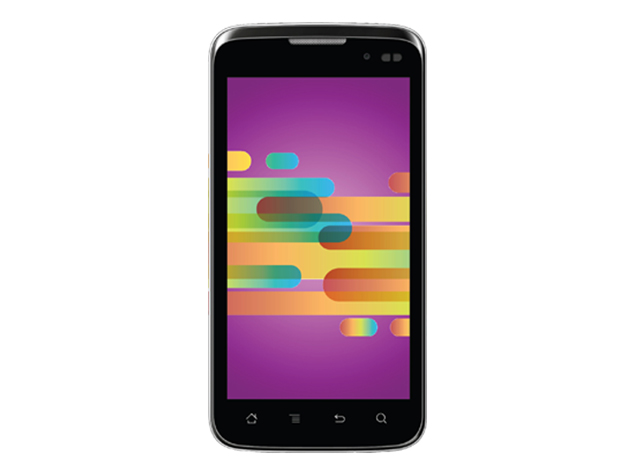 Karbonn A21 based on Android 4 and packs 4GB of inbuilt storage that can be expanded via microSD card (up to 32GB). The Karbonn A21 is a dual-SIM (GSM and GSM) smartphone that accepts Regular and Regular cards. It was launched in Pearl White colour.

Connectivity options on the Karbonn A21 include GPS and 3G.

Karbonn A21 User Review and Ratings