If the videos you want to watch are not on a streaming service, no price is low enough. Thankfully Amazon Prime Video is reasonably stocked in terms of content. When compared to Netflix at launch, it seems to have just about enough to justify signing up. There are also Amazon original shows such as The Grand Tour and movies such as Manchester by the Sea.

We're past the point where just shows produced by the likes of Amazon and Netflix aren't good enough to justify a subscription. A large number of these shows have received nominations at the Golden Globe Awards, which should hint at their quality. Amazon can certainly claim to have Amazon Originals as a selling point and expect people to subscribe just for these shows and movies. 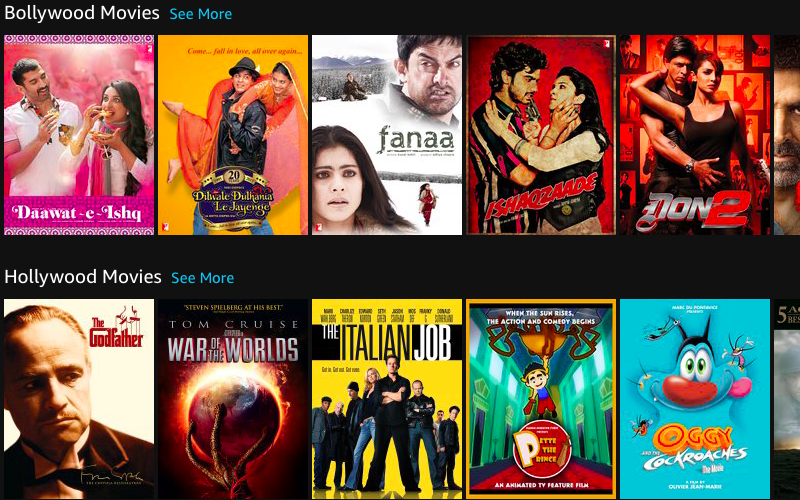 (Also see: How to Watch Amazon Prime Video for Under $1 per Month)

The catalogue has enough to get you started. We're not huge fans of Indian cinema's biggest hits, so films such as Sultan and Kabaali aren't enough to make us subscribe. However, most people would jump right in just for those two films. There are enough good Indian films there for everyone to find at least five they'd like to watch, as we did. The international catalogue is also just about good enough to get you started.

We started watching Talaash - a Hindi film starring Aamir Khan - and noticed that it doesn't have English subtitles. If you don't speak Hindi, then you can't watch that movie. So if you're from other countries or if you're one of the many Indians who don't speak Hindi, you can't watch Talaash. Amazon needs to ensure that all videos on its platform at least offer English subtitles.

The Web view of Prime Video is functional but not excellent. It uses a carousel based view that Netflix users will be familiar with. Browsing to find movies is easy enough and you can always search for what you don't see on the home page. When you hover the mouse pointer over any movie, a box with a summary and IMDB rating shows up. This is an excellent touch as we discard plenty of movies based only on their abysmally low IMDB ratings. Since Amazon owns IMDB, this integration was to be expected. Unfortunately, this box took too long to load on a fast connection. For each video, we had to wait for around two to three seconds for the box to load. That's unacceptably slow.

Once you hit play, the video adapts based on your Internet speed and that means that it will work on slow connections too. The video player lets you choose streaming quality with a nice big button on the top right. That's a nice touch if others use the same Internet connection and you don't want to hog all the bandwidth. When you hit pause, the player shows three big buttons - play, forward 10 seconds, and rewind 10 seconds - great if you checked your phone and missed an important part of the video. We had no trouble streaming on our laptop as our Internet connection was fast enough. 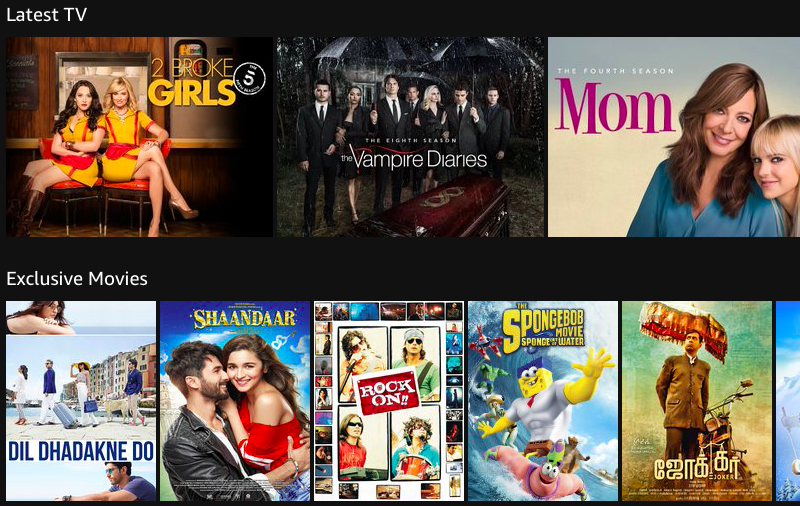 However, we did find ourselves wishing for a download feature even on desktop. If you're heading out of town to a place with poor or no Internet connections, you'll have to download and watch shows on your smartphone or tablet. Laptop users are out of luck.

We tested the iPhone app and came away with positive first impressions. The app was smooth and as mentioned above, the curation was good enough for us to find shows and films we like. The download feature is extremely easy to use. Just tap a button and you can start downloading the video. The app lets you choose the quality of downloads as well, so the video can be anywhere between 100MB and 900MB per hour. We downloaded it at the best quality possible and the viewing experience was quite good on our iPhone. Having granular control over download quality is a big plus.

For streaming as well, the Amazon Prime Video app offers the same controls. We started streaming on a 2G connection and had no trouble streaming an episode of The Grand Tour. The quality of the video was pretty bad (the app automatically adjusted the quality) but there was no buffering after an initial 10-second delay in loading the video. It all boils down to buffer-free streaming on 2G in India and Amazon Prime Video offers that. It's worth noting that streaming at the best quality takes up to 5.9GB per hour, so it actually offers significantly better quality than downloads.

Amazon Prime Video doesn't let you use Chromecast to stream videos to your TV. This is perhaps because Amazon competes with Google in the category, but its own Fire TV stick isn't available in India so that's a big downside for quite a few people. Otherwise, it has apps for pretty much every platform you'll need. 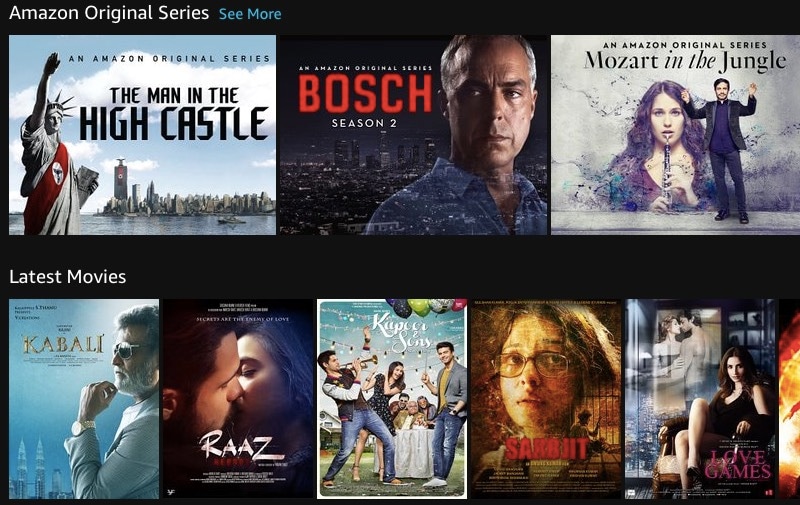 At this point it's clear that Amazon Prime Video is a pretty good service at an amazingly low price. With 17 original shows being planned in India, the service will soon have a lot of locally produced TV shows. There's no reason not to try it right now and if you like the service, which we think you will, the price is low enough for most people to subscribe. It also offers 2G streaming and video downloads and that makes it feature complete as far as the Indian market is concerned.

We talk about Amazon Prime Video's implications for India on Orbital, our weekly technology podcast. You can either subscribe via iTunes or RSS or just hit the play button below.

product Amazon Prime Video is in India and is among the most impressive video streaming services in the country.